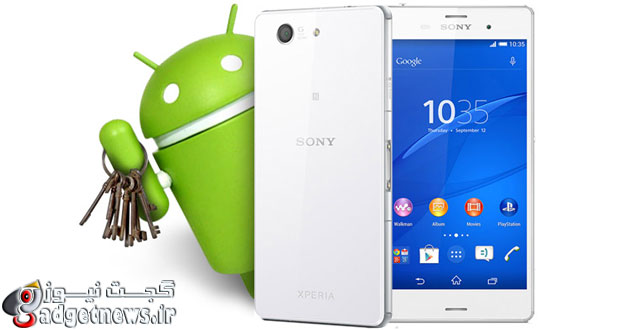 Sony Mobile has confirmed some bad news for Xperia Z3 and Xperia Z3 Compact owners who are looking to unlock their bootloader. In doing so, Sony says that you will lose some “advanced camera functionality” from your camera.

The reason behind this is that Sony’s latest devices have some camera algorithms that are protected by DRM. Of course, when you unlock the bootloader this will wipe the DRM keys. In particular, unlocking the bootloader will remove camera noise reduction algorithms as well as affecting the camera performance in low-light conditions.
The camera is one of the key selling points of the Xperia Z3 series, so you should think long and hard before unlocking your bootloader – at least until there is some way to back up these DRM keys. 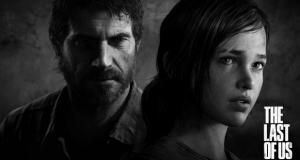 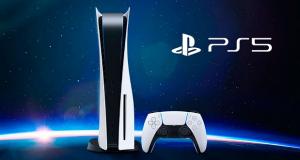 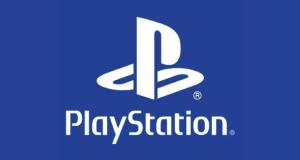