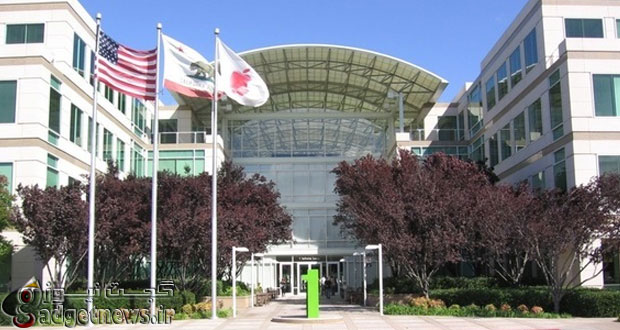 A new report on Friday states that Apple will be holding its iPad event on October 16th. This will take place on Apple’s campus at Town Hall and will have a lot less glitter than the event that Apple held on September 9th that introduced the new iPhones, and Apple Watch. At the upcoming event, Apple is expected to unveil the Apple iPad Air 2 and the sequel to the iPad mini with Retina display.

The new tablets will feature Touch ID for the first time, a gold color option, and be powered by the Apple A8 chip. The rumored 12.9 inch Apple iPad Pro could be unveiled at the event, although that would be a longshot considering that the large-screened slate isn’t due to be released until 2015.

The new iPad models will also support Apple Pay. But because the tablets are not expected to include NFC connectivity, iPad users will be limited to using the feature for online transactions and app purchases. In other words, you will not be able to swipe an iPad by a POS machine to make a payment at a brick and mortar store. 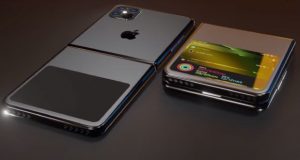 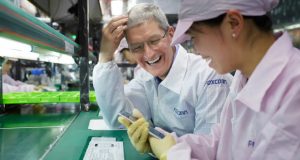 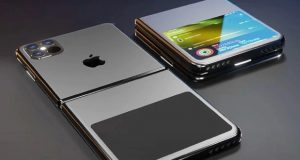