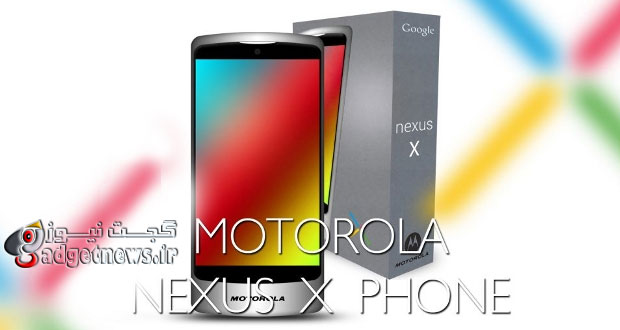 Nexus X (Motorola Shamu) goes through Geekbench, scores higher than almost any device on the market

Nexus X (Motorola Shamu) goes through Geekbench, scores higher than almost any device on the market

Ladies and gentlemen, we’re now firmly into October territory, and if we take it for granted that Google will honor the tradition it started with the original Nexus 4, we can also take it for granted that the anxiously-awaited Nexus X is also right around the corner. This being a high-profile device, it’s no surprise that sightings of it in the wild are getting closer and closer to becoming a daily occurrence. Today’s fix includes an early peek into performance, thanks to a Nexus X Geekbench pass.

Also known as the Motorola “Shamu” (and Nexus 6), the next affordable flagship device from Google is expected to be the biggest of the Nexus line yet, at 5.9-inches. Despite some resistance from the power user crowd, so far it seems like Google will also be going for a Quad HD (1440 x 2560) resolution display, though the aforementioned benchmark pass does not offer a direct clue to that. What it does offer is the scores achieved by the Android L-touting, Snapdragon 805-powered (3GB RAM) Nexus X, and those are not too far ahead from the LG G3’s, which may suggest that we’re, indeed, looking at a QHD panel (those have an adverse effect on performance).

Quad HD or not, the fact is that the score the next Nexus achieved is pretty impressive, and basically puts it at the very top of the food chain, at least according to Geekbench. We say basically, because when it comes to single-threaded performance, the Nexus X still is out-muscled by the iPhone 6. It’s also worth pointing out that early Samsung Galaxy Note 4 Geekben results are very much comparable to the upcoming Google device. Check out the results below and see how they compare against the competition. 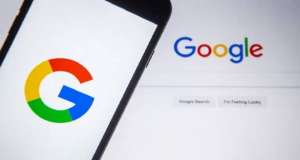 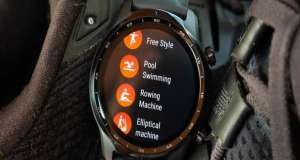 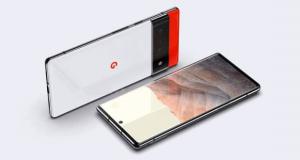