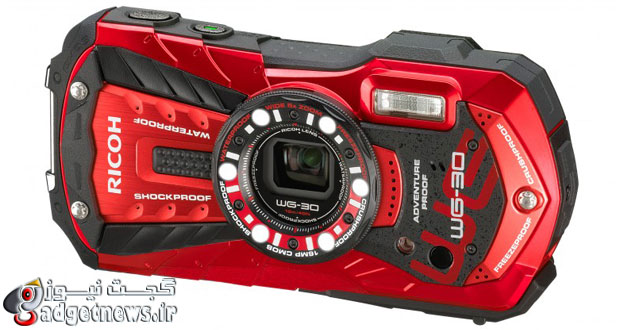 Amateur underwater photographers – or simply anyone who thinks they might get their camera wet – will have a couple of new camera options to choose from in the coming months. That’s when Ricoh will be releasing its new WG-30 and WG-30W cameras, both of which are submersible to a depth of 12 meters (39 ft).

Other odds and ends include 12 built-in digital filters, face detection that can track up to 32 faces at once, pet detection (the ability to detect the face of a dog or cat), and a Smile Capture function, which waits until the subject smiles before releasing the shutter.

The WG-30W’s extra feature is its ability to communicate with the user’s smartphone via Wi-Fi. This allows users to remotely snap photos or adjust camera settings via their phone, along with reviewing, downloading and sharing stills and video from the camera.

The WG-30 should be available in various markets starting in early November, priced at £۲۳۰ (about US$369). The WG-30W is scheduled to follow in early January, at £۲۶۰ ($۴۱۷). 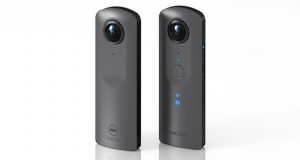 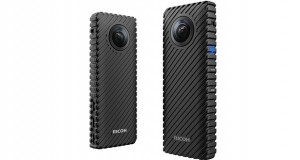 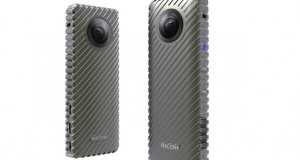