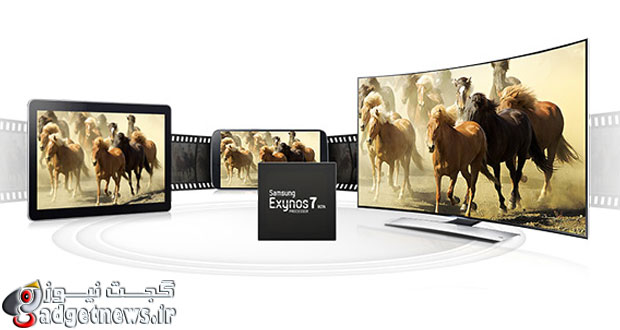 In the midst of the news about Google’s new Nexus devices, which were announced today, Samsung rolled out its new Exynos 7 octa-core chip. The chip comes with four Cortex-A57 and four A53 Cores as it employs the big.LITTLE architecture. The new chips are built using the 20nm process. Samsung says that the chip supports 1440 x 2560 and 1600 x 2560 resolutions, and that the SoC uses less power than previous Exynos silicon did. Speaking of the Exynos 5, Samsung says that the Exynos 7 brings a 57% increase in performance from the previous generation chip.

The SoC comes with the upgraded Mali T-760 GPU, which is an improved version of the GPU that is already used on the Exynos 5 chip. Perhaps the international version of the Samsung Galaxy Note 5 will be employing these chips when the next iteration of the high-end phablet launches in about a year from now.

A device powered by the Exynos 7 Octa can simultaneously record high definition video using the back and front-facing cameras. This is because of the built-in dual Image Signal Processor (ISP). This feature supports 16MP 30fps (rear) and 5MP 30fps(front) video capture during simultaneous video recording.

You can check out some more features about the Exynos 7 Octa, in the slideshow below. 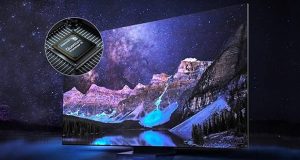 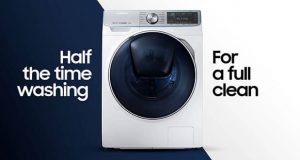