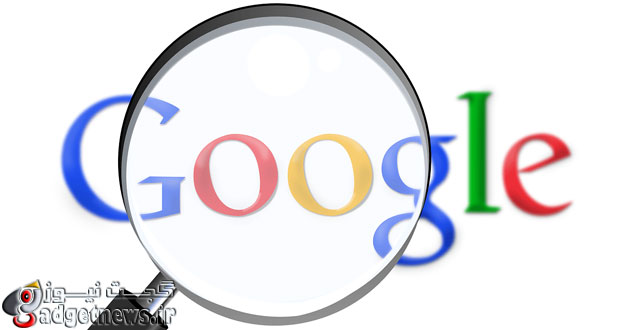 Google’s Q3 2014 earnings, revenue is up but income is down

Google’s Q3 2014 earnings, revenue is up but income is down

Google has released their Q3 numbers for 2014, revealing an unsurprising increase over last year. They clock the quarter as ending September 30th, 2014, and clock their overall revenue at just over $16.5 billion.

Google’s 2013 Q3 revenue was $13.75 billion, making Q3 2014 a full 20 percent increase. However, analysts say that this, especially operating income, was weaker than expected, resulting in a little stock dip in after-market trading.

The revenue totals that Google has reported are as follows:

Looking at where some of that money goes to, Google reports their operating expenses, not including cost of revenue, was up to $6.1 billion for the quarter. A 33 percent increase over 2013. I suppose that is what happens when you slap together some awesome looking offices and employee perks while hiring the brightest minds around the globe.

So, why is GOOG stock price down? It boils down to their GAAP Operating Income. Google reports earnings of $3.72 billion, which is just 23 percent of revenues. This is both a percentile drop of 4 percent and a $0.04 billion reduction in income over Q3 2013. Not to say that three and three quarters of a billion dollars is not a bad GAAP operating income, just a little lower than many had hoped for.

All in all, Google pulled in over $16.5 billion in the last three months, I’d say they are doing pretty well for themselves. We’ve only just scratched the surface of the full financials report for Q3 2014, for the full details, head over to Google’s investor’s site.

My question, would you prefer to outright pay a fee for a Google service, or do you like the current exchange of ads for services model? 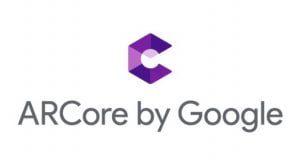