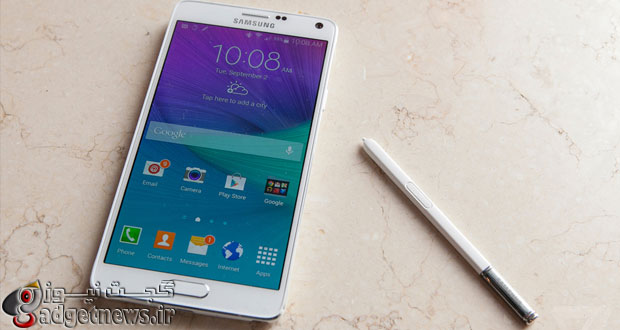 Samsung sold 4.5 million units of the Galaxy Note 4 since the device went on sale on September 26, according to a Korean language report citing industry sources.

Samsung has not announced any figures yet, so take this report with a grain of salt until further confirmation.

In its first 28 days of availability last year, the Note 3 hit 5 million units, so at first glance, Samsung doesn’t seem to have any reasons to celebrate. But the 4.5 million units is actually a good sign when you consider that the Note 4 only went on sale around the world starting in mid-October. Samsung first released the Note 4 in South Korea at the end of September (reportedly on an accelerated schedule, due to concerns over the iPhone 6 Plus), followed by China in early October. In the US, UK and the rest of Europe the Note 4 only became available from carriers and retailers from October 17.

It looks like the Note 4 is selling relatively well (though we’ll wait for the official announcement), which is exactly what Samsung needs right now. Faced with a slowdown in sales at the high and low ends of the market, Samsung recently issued a dim forecast for Q3, with profit predicted to fall 60 percent compared to the same quarter last year. Under these conditions, the Note 4, and to lesser extent, the Galaxy Alpha are Samsung’s big sales drivers this holiday season. 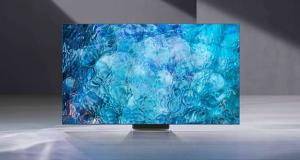 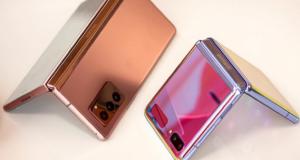 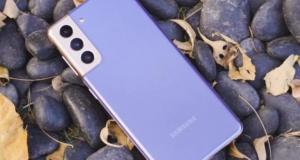