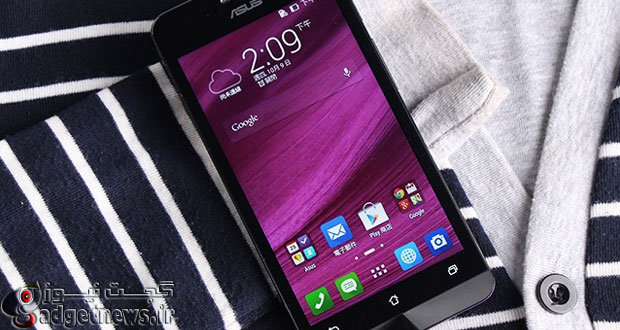 After Sony, LG, HTC and Motorola made official their plans regarding the Android 5.0 Lollipop update, it’s time for ASUS to do the same thing. Thus, they posted a timeline for the updates, at least for their Zenfone series devices and the PadFone.

Turns out that the ZenFone 4, ZenFone 5, ZenFone 5 LTE and Zenfone 6 will get the update in April 2015 and so will the PadFone S (PF500KL). The new PadFone Infinity A86 will have to wait till June next year to get the platform, which is kind of a long waiting time. Just look at HTC and their commitment to deliver the update on the latest devices in 90 days tops, after receiving the code from Google.

However, I can’t criticize ASUS so much, because they don’t have a hugely positive or negative track record in the update area… unlike Samsung for example. They haven’t exactly detailed their release of Lollipop, apart from saying it will come on the Galaxy S5 in December. Knowing their tradition for such releases, I’m guessing the likes of Note 3 and Galaxy S4 will get Android 5.0 next fall. Back to the ASUS timeline, that’s a good indication of the time interval when the new ZenFone or PadFone models will arrive.

This means that in the first 3 months next year they’ll come with Android 5.0 on board as selling point. 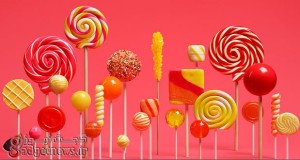