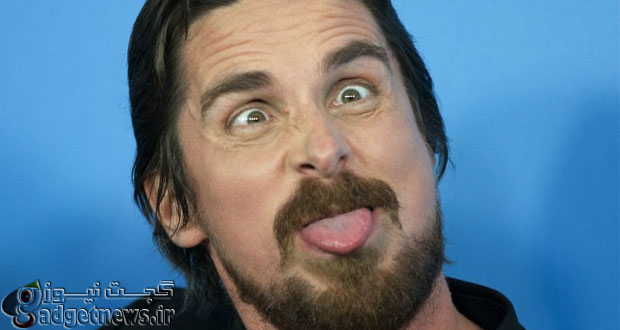 The brooding Bale says he’s out of the lead role in the upcoming film about the Apple founder’s life.
It’s going to be tough to find another actor to capture the notorious fire and moodiness of Steve Jobs now that Christian Bale has reportedly backed out of the role in the upcoming biopic to be directed by Danny Boyle (“Slumdog Millionaire”) and written by Aaron Sorkin (“The Social Network.”)

The Hollywood Reporter cite its sources saying Bale decided he wasn’t right for the part and withdrew himself from the project.

The timing of the news is interesting, coming just a few days after it was reported that rowdy comedy star Seth Rogen may be playing Apple co-founder Steve Wozniak in the film. Bale and Rogen could certainly make for an interesting duo, although it’s believed the movie will focus more on the latter part of Jobs’ life and some of his bigger product launches that Woz didn’t have a role in.

Perhaps Bale was just offered a better role. Given how much he transformed himself for his role in American Hustle, it wouldn’t stretch credulity too much to imagine he could be preparing to play Bill Gates in a competing biopic. How awesome would that be? Too bad I’m totally making it up.

Before Bale attached and then detached himself from the film, Leonardo DiCaprio was also being considered for the role but apparently ultimately declined.

I think it’s time Hollywood moved quickly to sign up the Jobs dream team we all want to see, a reunion of the “Breaking Bad” duo, with Aaron Paul playing younger Jobs and Bryan Cranston playing the icon in his later years. Just imagine: Heisenberg is…Jobs! 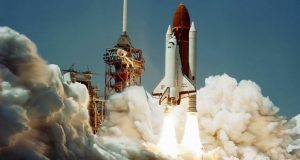 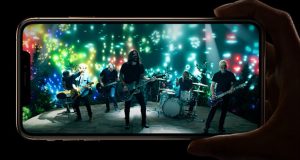 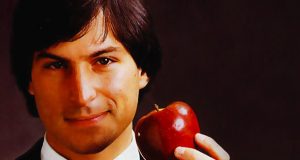