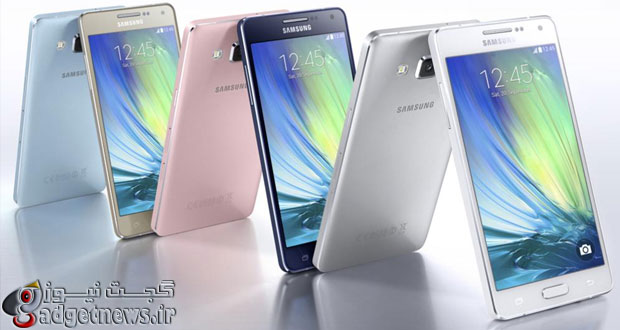 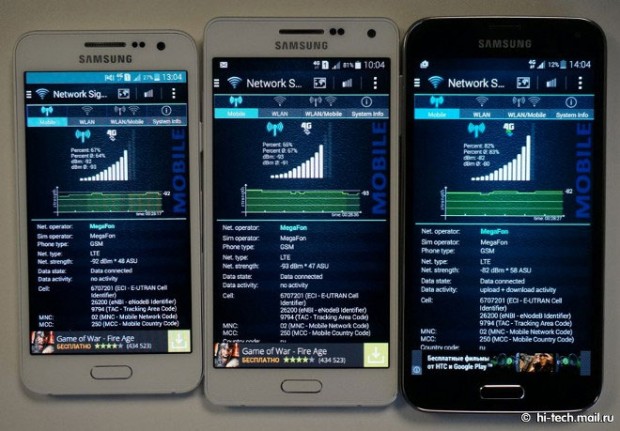 Samsung Galaxy A3 and A5 seem to have signal issues

Samsung Galaxy A3 and A5 seem to have signal issues

Last month, Samsung finally announced the Galaxy A3 and Galaxy A5, which had been leaking like crazy before that. The two new phones are decidedly mid-range in specs, but they do come with metal unibody construction. It’s taken Samsung a very long time to go this route for smartphone materials, and now it looks like it may have a problem on its hands.

A simple test conducted in Russia shows that the A3 and A5 have noticeably worse signal reception when compared to the plastic Galaxy S5.

In the picture above, you can see all three handsets placed side by side, each accessing the same mobile network. The Galaxy S5 has a signal strength reading of -82 dBm, while the A3 and A5 only get -92 dBm and -93 dBm respectively. In this area, the closer you can get to 0, the better your signal actually is. And anything below -100 dBm usually means you can’t do much with that connection, while at levels around -113 dBm it’s likely that your phone won’t even connect to the network.

Since this is the same network tested in the exact same spot, the difference in signal strength between the three devices can probably be chalked up to how good each of them is at getting connected. And we all know that metal smartphones can have problems with this – anyone remember #antennagate?

Furthermore, the reception issues that both the Galaxy A3 and A5 encounter seem not to be limited to mobile network connectivity, as they also appear in the case of Wi-Fi. Though in a small house or apartment and with a powerful router you may not notice anything out of the ordinary. On the other hand, when it comes to mobile networks, a difference of 10 dBm in reception could, at the edges of your carrier’s coverage, mean the difference between making a call and not making it – or being unable to connect to the Internet, for that matter. And constantly having weak signal may even drain the battery faster.

So while people have welcomed Samsung’s jump into the metal unibody smartphone space, it looks like the Korean company still has some hardware tweaking to do to get things just right. 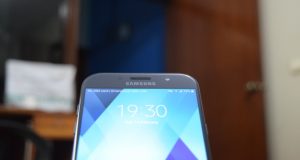 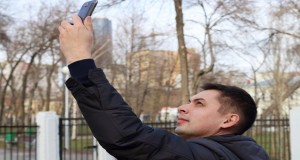 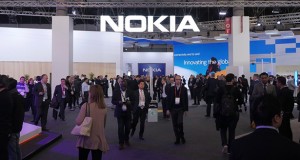