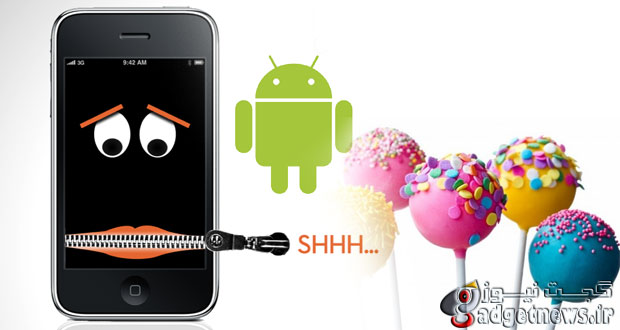 Those who have installed Android 5.0 on their Nexus handset, have discovered that the latest build of Android pulls off a magic trick. It makes the silent mode disappear. On a KitKat powered phone, turning down the volume to “0” eventually turns on the vibration mode, and then comes the silent mode. With Android 5.0, turning the volume to zero makes the vibrate mode kick in, but there is nothing lower.

Ironically, while the silent mode has disappeared on handsets using Android 5.0, on the Nexus 9 tablet, it is still functioning, although not in the typical way. On the HTC built slate, you lower the volume to zero which sets off the vibrate mode. Hit the volume up toggle, and all volumes go to zero, although alarms will still work.

Whether all of this is a bug that will be eventually fixed on a future version of Lollipop, or was designed this way, is something that we will eventually know when Google starts disseminating updates. As it turns out, there is a workaround that allows Android handsets to become silent. When you hit the volume up button and get to level 1, reboot the phone. That will allow you to set the silent mode exactly the same way you would with the Nexus 9. Put the volume down to zero to set off the vibrate mode, hit the volume up toggle, and you will have achieved silent mode. Of course, this means rebooting the phone each time you want to use it. 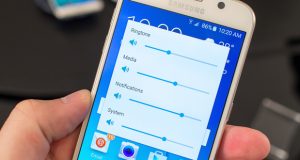 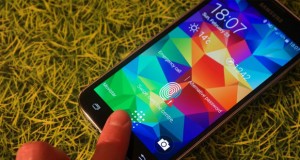