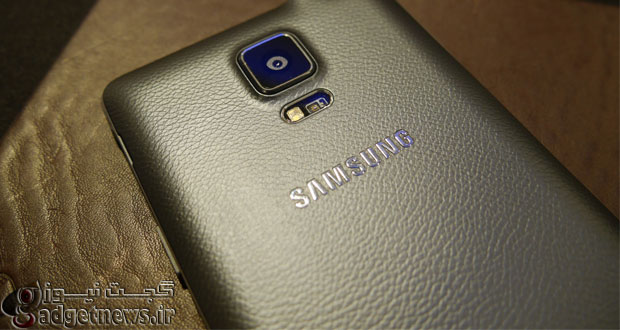 Samsung’s Own GPU Might Debut With The Galaxy Note 5

Samsung’s Own GPU Might Debut With The Galaxy Note 5

Samsung releases multiple variants of its flagship devices, some of them are powered by Qualcomm processors while others have the company’s own Exynos processors. The latter uses ARM’s Mali series of graphics processors but that might change next year. Reports out of Korea suggest that Samsung is working on its own GPU which might debut with the Galaxy Note 5 next year.

As the name suggests a graphics processor is required on mobile devices to look after graphically intensive processes. A powerful graphics processor goes a long way in improving gaming performance in particular, so its an important part of the internal hardware package.

Even though the report doesn’t point this out clearly, it is speculated that Samsung will introduce its own graphics processor with a completely new SoC. When its ready for market debut what would be better than to introduce it with Samsung’s flagship phablet, the Galaxy Note 5, which we expected to hit the market in fall of 2015.

Samsung’s GPU will join the race against Qualcomm and ARM, both of them have a lot of experience under the belt when it comes to building GPUs, so things will certainly not be easy for Samsung in the market. Though what remains to be see is whether any customers opt for Samsung’s GPU over that of its rivals, for that we must wait until the company releases it in the market next year. 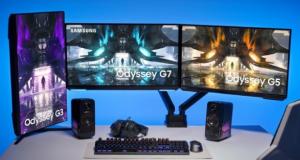 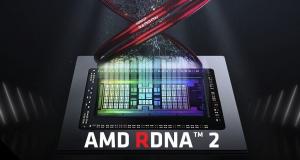 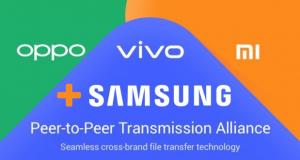