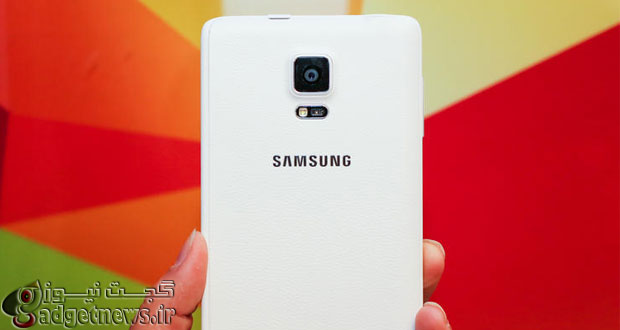 alaxy Note 4 may be coming soon
Earlier this week, we told you that Samsung was reportedly testing a Galaxy Note 4 variant featuring a Snapdragon 810 processor – instead of a Snapdragon 805, or an Exynos 7 Octa like the versions that are currently available around the world.

Now, evidence of the new Note 4’s existence has surfaced over at the Geekbench website (provider of a popular cross-platform benchmark app). The website lists a Samsung SM-N916S that runs Android 5.0 Lollipop and is powered by an eight-core MSM8994 processor – which is none other than the Snapdragon 810. The regular Galaxy Note 4 has the model number SM-N910, so the SM-N916S is almost certainly an unannounced variant of it.As
New evidence suggests that a Snapdragon 810-powered Samsung Galaxy Note 4 may be coming soon
previously reported, the Snapdragon 810-powered Galaxy Note 4 might be released only in South Korea, Samsung’s home country. Most probably, the new smartphone will look exactly like the current models. We don’t know exactly when it’s supposed to be released, though.
The Snapdragon 810 is Qualcomm’s latest high-end chipset, being the company’s first to combine a a 64-bit octa-core CPU with an LTE-Advanced Cat 9 multimode modem.
Contrary to recent rumors, the Snapdragon 810 won’t be delayed, and Qualcomm expects devices based on it to be available in the first half of 2015. 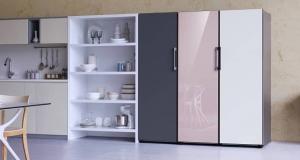 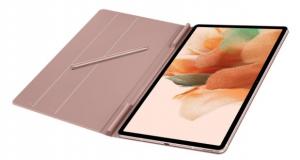 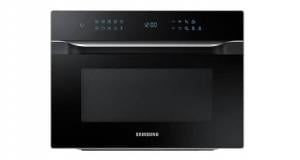