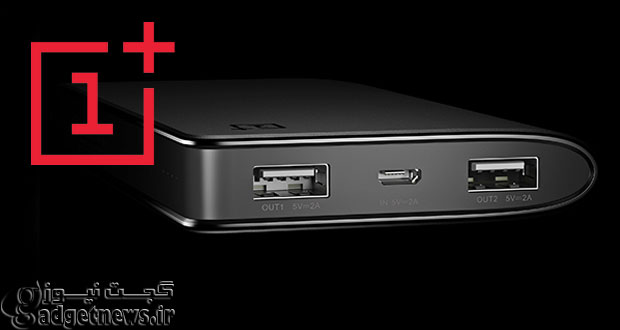 On December 17, 2013, OnePlus sent out a press release announcing the launch of the company. A year on, after releasing the OnePlus One smartphone, it’s celebrating its anniversary with the launch of a new product. No, it’s not the rumored OnePlus One Mini, but a portable extended battery pack called the OnePlus Power Bank.

OnePlus Power Bank USBEquipped with a massive 10000mAh battery, the Power Bank will recharge the OnePlus One three times over before needing a five hour recharge itself. It’s not only designed for the OnePlus phone, and has two USB ports for plugging in any charging cable, both of which can be used simultaneously. The size of the internal battery means it even has enough juice to recharge most tablets.

Available in either Silk White or Sandstone Black, the Power Bank can match your choice of OnePlus One smartphone, and the minimalist design looks great in the pictures. OnePlus has built various safety features into the battery pack, and a shake is all that’s needed to check the charge status LED lights. OnePlus has kept the price right down, and the Power Bank will cost just $16/£۱۴ when it goes on sale soon.

The company has also taken the opportunity to confirm it’s working on an in-house custom ROM for future OnePlus smartphones. Although it will still support users who want to flash custom ROMs, or use the CyanogenMod ROM which comes as standard; OnePlus promises its own Android software will be, “Close to stock, bloat-free, and highly customizable.” To get its fanbase involved, it’s asking people to submit ideas for the ROM’s official name. In the future, it’ll ask for further input about features and options for the software.

Finally, the virtual doors to the OnePlus One store have been flung open, and anyone can buy the phone without an invitation. It’s not stated how long this will last, so be quick if you want one. 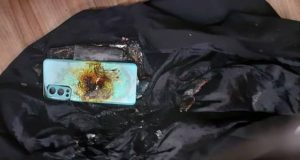 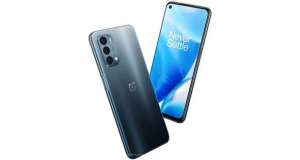 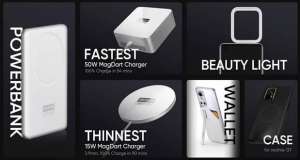