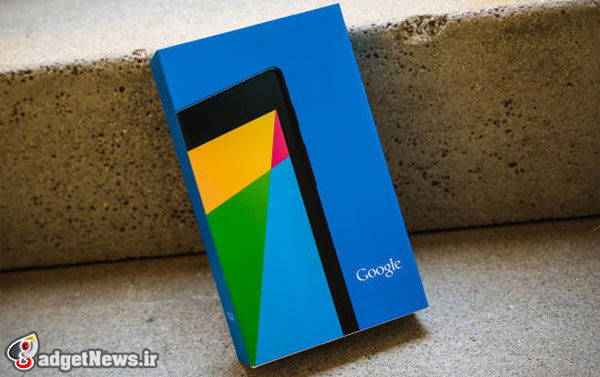 After having dropped a variety of gadgets to see how they fare against all sorts of hard surfaces – including last year’s Nexus 7 – we did the same thing with the new Nexus 7 (2013 model).

We would have expected the device to survive the test better than its predecessor, and to some extent it did so. But (spoiler alert!) while the device survived the first drop – falling on its back – receiving only some minor scratches, something unexpected happened: the device would not turn on after. Despite receiving more damage in its respective drop test, the Nexus 7 (2012) was still turning on, and its touchscreen became unresponsive only after successive drops, once damage to display was significant.

We then continued our drop test with a few other drops. We let the new Nexus 7 fall on its sides but also on its display.

Naturally, more damage was done to the gadget, with cracks on the display appearing right after the first drop on the side. While the device didn’t split open, after the third drop the back cover snapped out – with some effort we could have pried it open.

After the fourth and final drop, the display was further damaged, with a hole in it showing internal components. Hopefully, in real life you won’t drop the device successively, which could bring on the kind of gadget carnage we’ve managed to achieve.
While no two drops are similar, and while there aren’t completely objective ways to drop test devices, we’ll advise you to make sure you don’t drop this particular tablet in any fashion, as it may not turn on after the first drop, which is far worst than having to live with the scratches or cracked display, or replace the screen and/or the case.
If you want to see how the Nexus 7 (2012) and iPad mini (2012) did in a similar drop test, you can also check our earlier video (above). 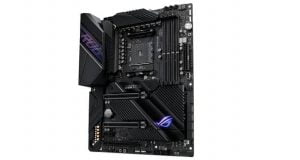