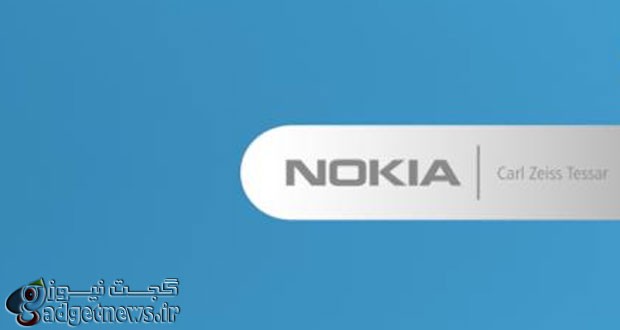 Could this be Nokia's first Android smartphone after the Microsoft acquisition? Meet the Nokia C1

Could this be Nokia's first Android smartphone after the Microsoft acquisition? Meet the Nokia C1

Although Nokia is prohibited from making its own smartphones until 2016 or so (due to the acquisition deal with Microsoft), the Finland-based former market leaderis not prohibited from putting its name on other kinds of mobile devices. That’s the reason why we got a little bit surprised by its Android-powered tablet, the Nokia N1 slate, just recently, as it does not infringe on the acquisition deal in any way.

It’s only developed by Nokia, yet the actual manufacturer is no other than Foxconn. It comes without saying that the Nokia N1 is a pretty serious hint about Nokia’s future after the prohibition clause is no more. Surely, this includes a smartphone or two (which will probably make the rounds sometimes in 2016), and we might have just caught a glimpse of one of Nokia’s first Android champs.

A set of images made the rounds overnight, revealing Nokia’s alleged Android phone, dubbed the C1. One of the images is a tad more “realistic”, somewhat resembling the N1 slate design-wise. As per the rumors, it runs on Android 5.0 Lollipop complemented by Nokia’s Z Launcher. As far as specs matter, we might get treated to a 5-inch screen, an Intel-made chipset, 2GB of RAM, 32GB of storage, an 8MP snapper at the rear and a 5MP one at the front.

It is somewhat logical that said Nokia C1 might get produced by either Foxconn or any other of the major 3rd-party manufacturers. Still, we should take the alleged design and specs of the device with a pinch of salt. 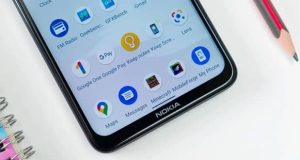 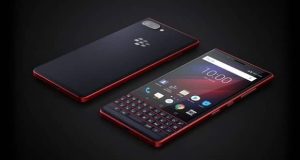 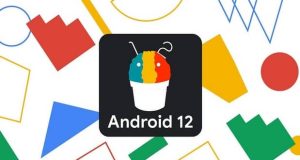