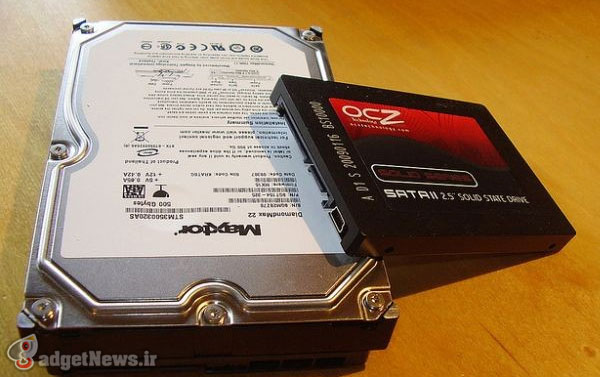 Know what you're buying: SSD vs. HDD

SSD and HDD: storage devices that can hold pictures from your family vacation, files from last year's taxes, and even your operating system — and both are vastly different in how they treat your files. An HDD, or Hard Disk Drive, is a spinning, well, disk. Information is "written" or "read" though a "head" (think old record player) that either modifies the magnetization on the disk as it spins or interprets it. An SSD, or Solid-State Drive, has no mechanical or moving parts as the name may suggest. It's able to access and save blocks of data electronically, which brings us to the first advantage between the two: Speed.

Speed
Have you ever started up an ultrabook with an SSD and another laptop with an HDD at the same time? The ultrabook will be up and running, playing your favorite movie while the HDD laptop is still loading the OS. Even after start-up, the SSD helps to slightly boost performance when launching applications. While an HDD's head has to search for the right fragment of information on the disk, the SSD can just grab that information instantaneously.

Size
Each type of storage system has their advantages and disadvantages in this category. Since an SSD has no mechanical parts they can have smaller, thinner form factors to fit into those slimline ultraportable laptops; an HDD's spinning platter has a limit to how small it can shrink. On the other end of the spectrum, HDDs can offer far more storage capacity than SSDs. An SSD usually tops out at 1TB, but these units are hardly worth the money when you could get several times as much storage in an HDD for far less.

Price
This brings us to the next issue: Price. SSDs are the new kids on the block, and like any emerging technology it's gonna cost you. That 1TB HDD will set you back only $100, whereas a 1TB SSD will set you back $1,000 or more. But these huge SSDs are hardly ever seen in the wild. Most laptops come equipped with an option for a 128GB or 256GB SSD, while their HDD counterparts come standard with at least 500GB.

Durability
SSDs have a huge advantage over their spinning counterpart when it comes to ruggedness. It's expected that a laptop equipped with an HDD will fail within its lifetime. People who use laptops generally pick it up while it's still on. Think about it: folks regularly pick up a machine that has a device inside that's spinning anywhere between 5,400 and 7,200 rpm (revolutions per minute), and if you listen close enough you can sometimes hear the drive inside click from being set off-balance. SSDs are immune to being picked up, put down roughly, and even from the vibrations from operating the device in a moving vehicle. Granted, if an SSD ever does fail you're not getting that information back. But an HDD will usually alert the computer that it's beginning to crack or falter.

Can't Our Storage Devices Coexist in Peace?
If you're torn between the quick boot times and reliability of an SSD, but are drawn toward the alluring price and size of an HDD, there are hybrid solutions available. Small SSDs (unseen by the user) used to store files the system needs on a regular basis are teamed up with spinning drives inside desktops, and some laptops as well. The latter system doesn't quite offer the same reliability as a dedicated SSD used as the C: drive and spinning HDD used as the backup D: drive, but it's a cheaper solution that will grant you speedier start-up times.

Breaking It Down
So when it comes down to it, which drive should you consider if you're buying?

An HDD storage solution is right for you if… you're concerned about price, upload a lot of videos and photos, or download a fair share of applications or video games. These markers indicate that a desktop or laptop you're not going to travel heavily with might be more up your alley.

An SSD solution might be the better option if… you work mostly with office documents or most of your media and documents are in the cloud, travel a lot and need something that won't breakdown on the go, or record audio often (SSDs are noiseless). 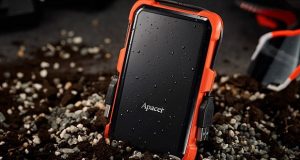 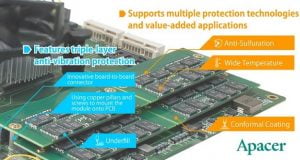