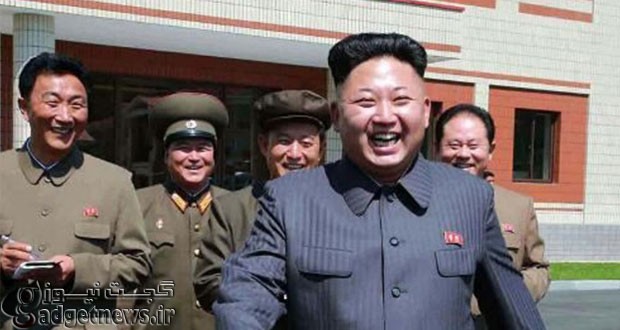 North Korea believes it is being punished for a crime it did not commit. KCNA, the North’s state-run media outlet, has published an official statement from an unidentified spokesperson that accuses the US of shutting down the country’s internet access earlier this week.

“The United States, with its large physical size and oblivious to the shame of playing hide and seek as children with runny noses would, has begun disrupting the Internet operations of the main media outlets of our republic,” reads the statement.
Insults were flung

Among other insults, the government spokesperson blames President Obama personally for the release of The Interview, adding in an apparent racial slur: “Obama always goes reckless in words and deeds like a monkey in a tropical forest.”

Last week, President Obama told the American public that the US would respond “proportionally” to the North Korean-sponsored cyber attack on Sony Pictures. In today’s statement, the North once again denied any involvement in the hack, though in the past it has called the attack a “righteous deed.” Earlier this week, North Korea’s (limited) internet went offline, an incident some speculated may have been backed by the US. But the facts suggest that the US likely was not behind the outage. 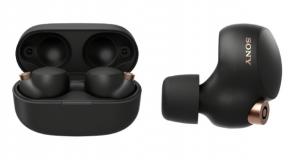 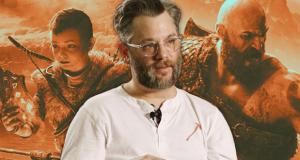 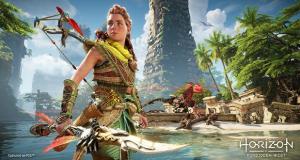