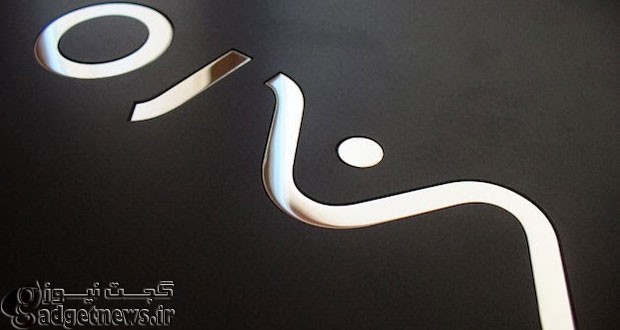 Vaio Corp., the subsidiary Sony Corp. spun off in July to take over its personal computer business, said Thursday it will develop a midrange line of smartphones with Japan Communications Inc. for release in January.

Japan Communications is a mobile virtual network operator that provides low-cost mobile services. Vaio, based in Azumino, Nagano Prefecture, hopes the tie-up will allow it to sell the handsets more cheaply than the major mobile telecom providers but at a premium to those at the bottom end of the market.

Handset prices and service fees will be set between those of major operators, such as NTT Docomo Inc., and the current low-cost leaders.

Since the Japanese smartphone market has been polarized by the two players, there should be demand for an intermediary model, a Vaio spokesman said.

The new smartphones will be design-driven, just as Vaio’s laptop computers are, according to the company.

Vaio could even become a rival to former parent Sony, maker of the its Xperia line of smartphones.

A Sony executive said low-priced smartphones will not compete with high-end Xperia models, but another industry source said Vaio’s entry into the market will have an impact. 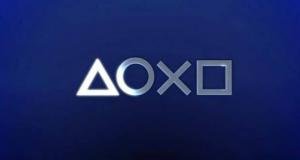 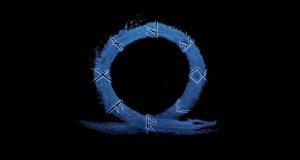 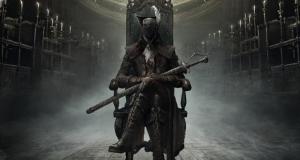