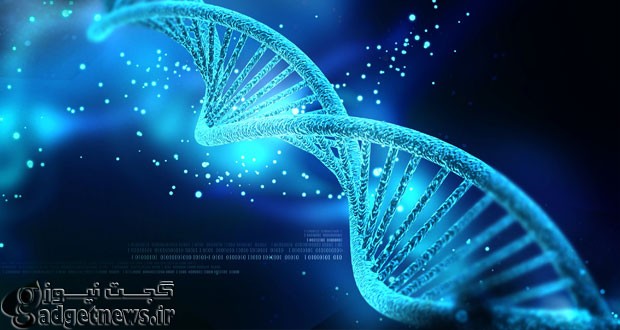 The New Cold War is about to live up to its name a bit more literally. Researchers in Russia want to build the world’s largest repository for DNA, storing the genetic material of every creature on Earth, both living and extinct.

Researchers at Moscow State University have secured a grant of roughly $194 million to make it happen. They hope to build a 166 square mile facility to house the project and are referring to it as “Noah’s Ark.”

RT News reports that it’s the first of its kind in the world. But that’s simply not true. The National Museum of Natural History has the largest biorepository in the world right now, with over 4.2 million samples. Their facility has the potential to expand to 5 million vials, but clearly Russia hopes to surpass them after their facility opens in 2018.

“If it’s realized, this will be a leap in Russian history as the first nation to create an actual Noah’s Ark of sorts,” Moscow State University rector Viktor Sadivnichy told journalists, as reported by RT News.

The time capsule project is reportedly Russia’s single largest scientific grant. But one has to assume that’s not counting that whole space race thing