iPhone photography fans who haven’t heard about the iPhone Photography Awards yet should definitely familiarize themselves with the competition.

Trust me, the quality of the images photography buffs are taking on their iPhones will leave you breathless. It’s also a nice reality check for those who happen to hold their own photography skills in high esteem.

The creativity oozing from some of these shots can’t be overstated, especially given the rules prevent photo manipulation other than the capabilities provided by the photographer’s camera app of choice…

I’ve picked a few pretty amazing photos for you.

Here’s the winner of the competition.
rom the awards website:

iPhone Photography Awards (IPPAWARDS) is the first and the longest running iPhone photography competition since 2007. IPPAWARDS has been celebrating the creativity of the iPhone users since the first iPhone has inspired, excited and engaged the users worldwide.

Since then every year, IPPAWARDS has selected the best shots among thousands of images submitted by iPhone photographers from 38 countries around the world. Winners are selected by the jury members in several steps and The Photographer of the Year prize awarded.

All winners are published online and will be part of The IPPAWARDS Interactive Annual series of books on iTunes.

The images contestants sent in definitely prove photography has never been about the camera, the pixels or the apps used to touch up the snaps.

All one needs in order to take an awesome photo is a decent camera – the iPhone being one of the best camera phones around – and a novel idea spiced up with a dash of creativity.

Feel free to check out the winners of the iPhone Photography Awards and do come back here to comment on your favorite picks. 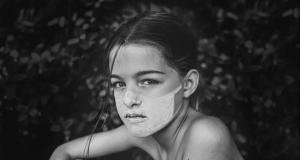 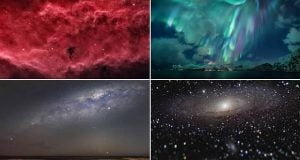 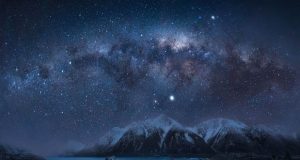