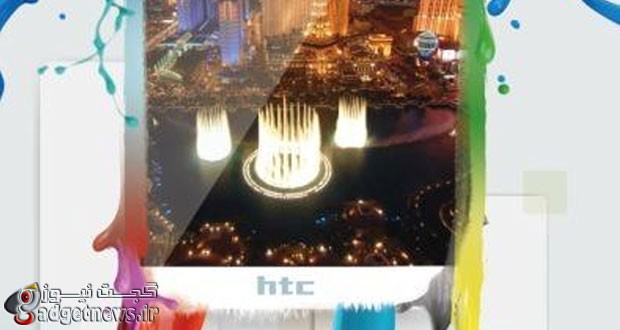 We have been hearing a fair bit about the upcoming HTC M9, or as it is known by its codename, the HTC Hima, but what exactly could the phone look like? A revamped version of the HTC One M8? Not that it’s a bad thing as the One M8 did sport a pretty sleek design, but we’re sure that customers are after something new and fresh.

Well according to a recent tweet by NWE’s Steve Hemmerstoffer, we could have gotten our first glimpse at the HTC Hima’s design. The tweet reveals what appears to be a concept rendering of the handset. In fact it looks a bit too fancy to be able to tell what exactly the phone will look like in real life, although it does give us a bit of a clue.

Assuming it’s any accurate and if it’s the real deal, it looks like the bezels could be thinner and the phone could be offered in a white finish, but apart from that your guess is as good as ours. The new rumors have also suggested that HTC could be planning on launching the device a bit earlier than expected.

We had heard the phone could skip CES and MWC 2015 in favor of its own event, but the latest rumors are suggesting otherwise. Of course it should all be taken with a grain of salt for now, but either way we’ll be keeping our eyes and ears peeled for more information.