As its name suggests, Asus FonePad HD 7 will sport a 7-inch IPS display with a resolution of 1280 x 800 pixels. The slate will be powered by a 1.6 GHz dual-core Intel Atom processor and pack PowerVR GPU clocked at 400MHz. The FonePad HD 7 will come out with a 5 megapixel camera and will run on Android 4.2 Jelly Bean.

The upgraded Asus FonePad is said to be available in 8 GB and 32 GB variants. However, the rest of the specifications will remain identical to the first-gen FonePad tablet.

Next up is the Asus MeMo Pad HD 8, an 8-inch tablet with a resolution of 1280 x 800 pixels. The slate goes by the model number ME180A and is said to feature a Rockchip quad-core processor clocked at 1.6 GHz and run on Android 4.2 Jelly Bean. The other hardware specifications of the 8-incher are unknown at the moment.

The 10-inch tablet will have a wide range of connectivity options that include Wi-Fi, Bluetooth, GPS and 3G. Asus MeMo Pad 10 will run on Android 4.2 Jelly Bean out of box.

Asus is expected to showcase all the three tablets at IFA 2013 in Berlin. 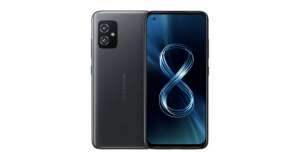 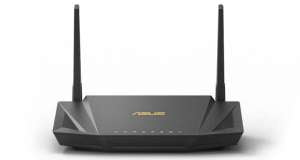 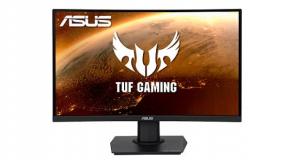