Watching the world go by from the window of a plane at Mach 0.8 is hard to beat, but when it comes to an expanded world view, nobody gets a better picture than the residents of the International Space Station. Check out this time-lapse compilation by Germany’s Alexander Gerst.

Thirty-eight year old Gerst traveled aboard the ISS from May to November of this year with Russian cosmonaut Max Suraev and NASA astronaut Reid Weisman. To film the scenes, Gerst would simply mount a camera and have it record an image at regular intervals. The video was shot in 4K resolution, combining 12,500 images taken over the 6-month Blue Dot mission. 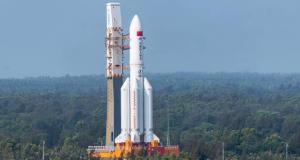 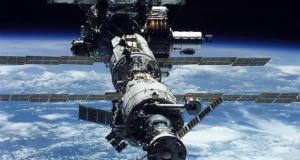