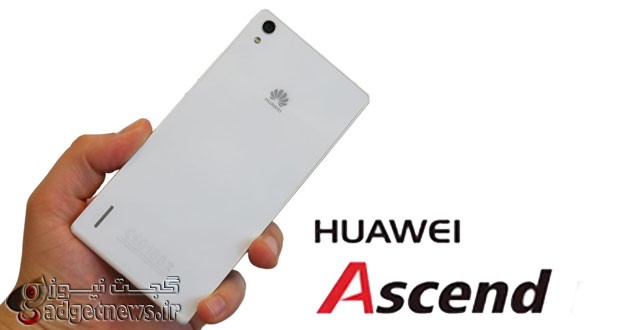 According to a report published on Monday morning, Huawei is about to drop the Ascend part of its smartphone naming scheme, and will use the combination of one letter and a number. For example, after the Huawei Ascend P7, the successor will be named Huawei P8. The latter is expected to be launched as early as March.

The Huawei P8 is expected to carry a 5.2-inch screen with a resolution of 1080 x 1920. A home grown octa-core Kirin 930 CPU should be under the hood with 3GB of RAM inside, 32GB of native storage, and a fingerprint scanner. The device will be clad in metal according to pictures of the phone’s chassis, which we showed you last month.

The Huawei P8 should be unveiled in March at MWC in Barcelona. At the same time, we just might see the Huawei D8 (no Ascend, remember) which should feature a 5.5-inch screen with a 1440 x 2560 resolution, a 64-bit Kirin 950 CPU, 4GB of RAM and 64GB of native storage. The whole shebang will cost around $800, and a May release is expected. 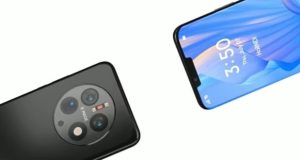 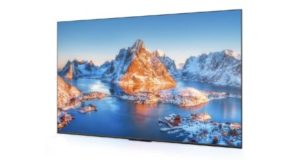 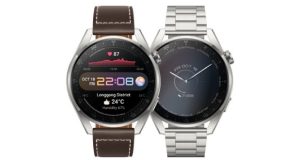