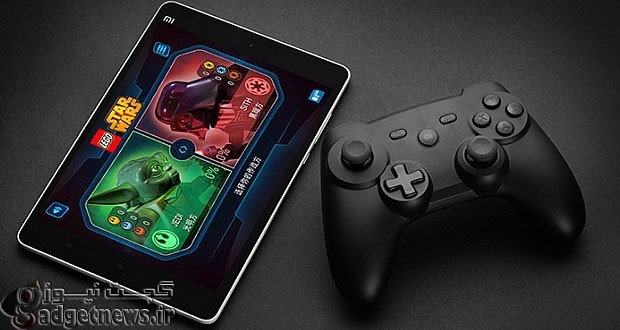 Xiaomi has been releasing devices like crazy this year. This China-based company has released the Redmi 2 handset on January 4, which was followed by the launches of Mi Note, Mi Note Pro, Mi Headphones and Mi Box Mini on January 15. The company has just released yet another device, the one that has leaked already, several times in fact. I’m talking about Xiaomi’s Bluetooth Gamepad, which is this company’s first gamepad, and it at least seems like a solid piece of hardware, anyhow, let’s see what’s what.

This thing comes with Bluetooth 3.0 connectivity, which basically allows you to connect it wherever you want, be it your smart TV, Android Box, smartphone, tablet, etc. Xiaomi has confirmed that this thing is compatible with Google’s Android OS, so you really should have no problem pairing this up with your device. Regarding its design, this thing resembles the Xbox controller a whole lot and it has a two built-in motors for better gaming experience. Xiaomi says that its battery can last up to 80 hours of gameplay and the device offers 3 axis accelerometer. There are a bunch of images for you to check out below the article, but the device looks really good. Its design offers a lot of curves and the company says it’s ergonomic, so it should fit anyones hand quite nicely. Xiaomi’s Bluetooth Gamepad has a 10-meter working distance and it measures 156 x 104 x 65mm while it weighs 220 grams. This thing is available in Black color only and its availability is unfortunately limited to China, at least for now.

The main selling point of this thing is its price though, as with most Xiaomi devices actually. Xiaomi’s Bluetooth Gamepad costs only 99 Yuan ($16), which is only a fraction of the price you’d pay for some more popular and well-known controller. We haven’t tested this thing just yet, it just got launched, but I’m rather intrigued. This thing is extremely cheap compared to some more popular offering and I’m interested in seeing how it performs, how about you? Would you be interested in buying this if it’s any good, do you like its design? 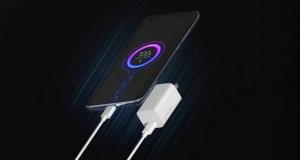 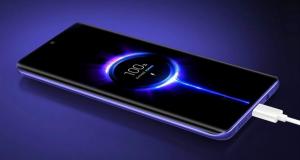 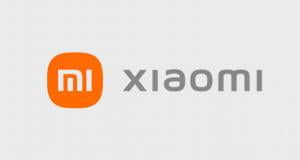