Although Nokia had a lot to announce a few weeks ago in Abu Dhabi, one of those devices not mentioned was the Nokia Lumia 929, destined for Verizon. That device is said to be in carrier testing right now and it could be released between Thanksgiving and the beginning of next year.

The Nokia Lumia 929 is a custom phone built for Verizon, featuring a 5-inch 1080P AMOLED display. It’s in many ways just a bigger, more powerful Lumia 928, as it features a Quad-Core Snapdragon 800 CPU and updated internals.

Now, high quality photos of this device have been revealed to Windows Phone Central and we have the inside scoop of Verizon’s flagship Lumia.
Verizon Nokia Lumia 929 – Release date TBD

Our source of the images has revealed that the body is similar to the Lumia 928, though there is a metal band wrapping around the edge of the phone to make it sturdier. There is a headphone jack on the center-top and a micro USB charger at the bottom, a change from the Lumia 928. Buttons are said to be ceramic and the LTE radio takes a micro SIM card, which is positioned near the top.

The device is said to be very quick, most likely due to the advanced Qualcomm processor. The device will also ship with Windows Phone Update 3 and of course the Lumia Black firmware.

Overall, Verizon appears to have a winner on their hands with this phone. At 1080P, the display looks fantastic and the smaller size (when compared to the Lumia 1520), means more people will gravitate towards it when looking for a new phone. The high end specs should satisfy most tech enthusiasts and the Nokia build quality should make this a great seller. 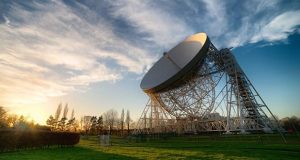 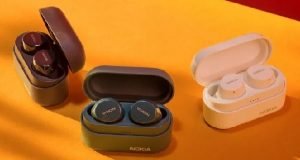