A video comparing the cameras of the Nexus 5 and iPhone 5S has been posted on YouTube, showing the strengths and weaknesses of each device.

The iPhone 5S is one of the main handsets the Nexus 5 will be compared with, so it’s expected to see such comparisons in the wild. Who’s got the better camera combo? Some will say the iPhone 5S while some will say that the Nexus 5, however the video above (from SuperSaf TV) will show you that there isn’t a clear winner.
Hardware

The front-facing cameras of the two flagship devices offers a similar performance when it comes to recording video and taking photos, but the Nexus 5 seems to be the winner. “Selfies” taken with the iPhone 5S seem to be overexposed in this particular test, although we’ll note that there was only one test performed in well-lit environment.

For indoor photos in good lighting, both devices offer a similar performance, but when flash is needed, the iPhone 5S will deliver better pictures than the Nexus 5.
Wrap up

This is just one comparison between the cameras of the two devices, and it’s certainly not the only one you’ll see – in fact, we’ll have our own Nexus 5 review for you, in which we’re going to take an in-depth look at the camera. But the conclusion here seems to be that the Nexus 5 can definitely hold its own against the iPhone 5S in the camera battle. 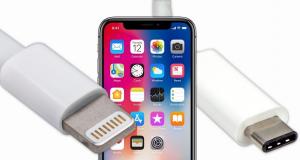 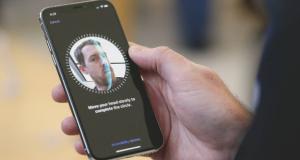