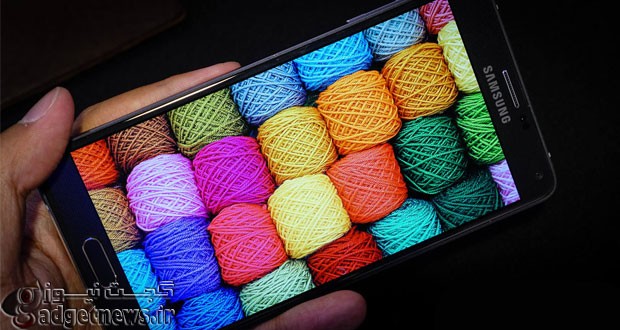 Global sales of displays for smartphones and other mobile devices soared to a record high in 2014, with the number topping 2 billion units for the first time, industry data showed Sunday.

Worldwide shipments of mobile displays stood at 2.01 billion units last year, up from 1.83 billion the previous year, according to the data by market tracker DisplaySearch.

The value of mobile displays sold also reached a record high of $30.13 billion, exceeding the $30 billion mark for the first time. 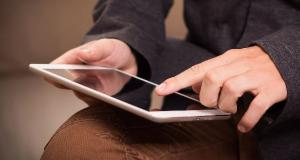 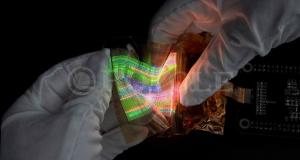