It took Google a while but the much awaited update is finally here, at least for owners of the Nexus 10 tablet and both 2012 and 2013 models of the Nexus 7. These three devices will be bumped to Android 4.4, making them the second batch of devices to officially get the latest Android version.

I has almost been two weeks since Google released the chocolate-infused goodness of Android 4.4, which almost feels like an eternity, at least in tech terms. Naturally, the only device to run the OS out of the box is the equally new Nexus 5 smartphone which was launched on the same day. Of course, it was only a matter of time before other Nexus devices would be granted an update as well. And that time has come, at least for some of them.

Google is now announcing that the Android 4.4 update for the Nexus 7 and the Nexus 10 will start today. Nexus 7 owners, however, should be aware that this only applies for the WiFi versions of the device. The mobile data variants of the Nexus 7 tablet, along with the Nexus 4 smartphone, will be getting the update soon, though when that will happen is still unknown. Noticeably missing from this announcement is the Galaxy Nexus, which is already feared to not receive the update. A petition to bring Android 4.4 to the old device is already in the works and has gathered 14,000 signatures last time we checked.

Details of specific changes or variations that will be found on the Nexus 10 and Nexus 7 are still unknown at the moment, but we expect those to start flooding in once the update hits devices. We do hope, however, that the previously reported problems with translucent bars on the Nexus 10 have already been resolved properly by now. 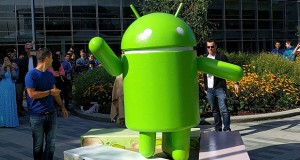 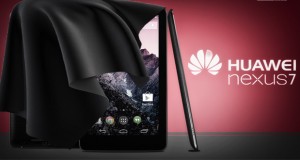