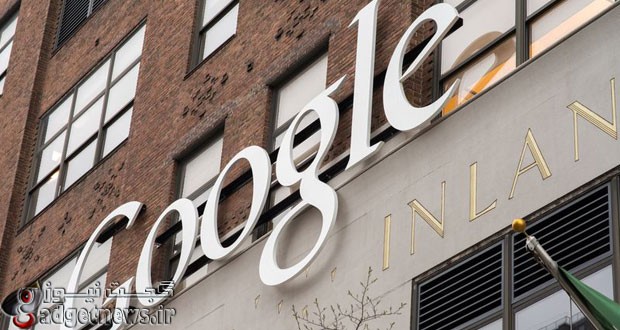 Google just announced its earnings for Q4 of last year, and it’s looking like one of the stronger financial quarters the company has had in some time. Overall revenue for the quarter was $18.1 billion, up from $16.86 billion one year ago, and net income of $4.76 billion was up 40 percent over a year ago, when the company pulled in $3.38 billion in profits.

Despite the fact that both those revenue and profit numbers were up a healthy margin over a year ago, it wasn’t quite enough to be Wall Street expectations. Analysts had predicted $18.46 in revenue and earnings per share (EPS) of $7.11, and Google missed on both those fronts —  the actual EPS for the quarter ended up at $6.88.

As usual, Google’s advertising business was by far the biggest contributor to the company’s bottom line — 89 percent of its total revenues were advertising-related. As for its other businesses, CFO Patrick Pichette noted that other revenue grew to $2 billion for the quarter and specifically cited strong growth in Google’s Play Store. YouTube revenue was also up significantly — up over 100 percent year over year, and watch time on the service was up 50 percent year over year. As Google searches for more ways to improve its mobile advertising business, it’s clear that YouTube could be the company’s best chance at getting ads in front of people using their phones.

Pichette also took a moment to address Google’s strategy with businesses outside of its core advertising unit, saying that the company is disciplined with where it spends its money — and when projects don’t work out, like Glass, the company is ready to pause, rethink, or stop them altogether. We already knew that Google was ready to significantly re-think Glass, but it’s still notable to hear Google’s CFO all but come out and call it a failure thus far.

Google was not immune to major changes in foreign exchange rates during the quarter, something that impacted earnings for Apple, Microsoft, Facebook, and others. A stronger dollar has made overseas products more expensive, which has prompted price adjustments. For its part, Google said that the changes took about $541 million off its revenue.

It’s worth noting that Google’s net income this quarter was buoyed by the company’s sale of the Motorola division to Lenovo, a transaction that closed back in October. This resulted in a $740 million gain for the company. Related, Google’s CFO Patrick Pichette said that they company had a lot of trouble meeting the demand for the company’s new Nexus 6 smartphone — “we had real issues and were unable to secure the inventory” Google needed to meet demand 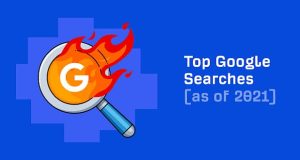 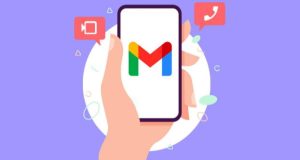 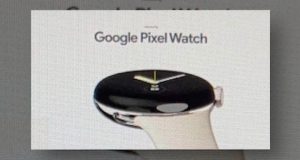