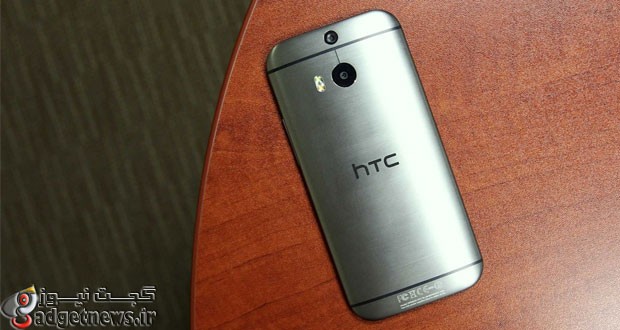 Midrange HTC One M8i is in the works, rumor claims

Midrange HTC One M8i is in the works, rumor claims

If you’ve been wondering what other smartphones HTC has in the pipeline for this year aside from the One (M9), then you’ll be very interested in this.

According to a new (and yet unconfirmed) rumor, the Taiwanese mobile device maker is going to release a handset called One M8i at some point this year. It’s currently codenamed M8_QL.

The name in use here implies that it will resemble the One (M8), which is pictured to the left, perhaps in terms of design. On the inside, however, the M8i will be a midranger through and through.

It will be powered by a Qualcomm Snapdragon 615 chipset, namely the MSM8939. This has an octa-core Cortex-A53 processor. Four of its cores can be clocked at up to 1.7 GHz, while the rest only go up to 1 GHz.

Unfortunately we don’t yet have any other specs to speak of, but the chipset choice indicates we might also see changes in other hardware areas compared to the One (M8).

As always with rumors though, don’t take anything you just read too seriously, at least not until we get some more leaks and details about this device – if it exists at all, that is. 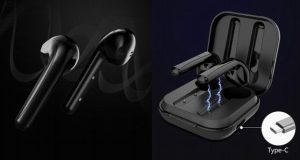 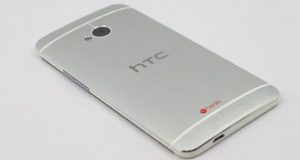 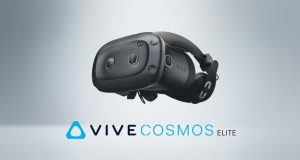