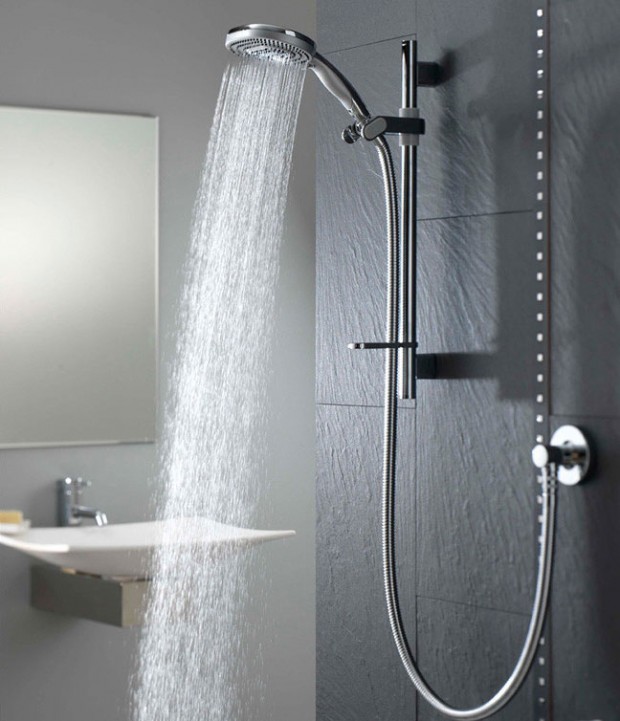 Cleaner, greener shower could save hundreds of euros a year

Cleaner, greener shower could save hundreds of euros a year

In space, astronauts go for long periods of time without a fresh supply of water. Floating in a capsule in outer space, they wash and drink from the same continuously recycled source. So why do we not do the same down on Earth, asks Swedish industrial designer Mehrdad Mahdjoubi.

His OrbSys Shower is a high-tech purification system that recycles water while you wash. In a similar way to space showers, it works on a “closed loop system”: after it goes down the drain, hot water from the tap is instantly purified to drinking water standard before being pumped back out of the shower-head. As the process is very quick, the water is still hot and only needs to be slightly reheated.

“This is the rocket science part. After the water is collected in the drain and analysed, the shower pump shoots it through our purification system, which consists of a micro-capsule that takes away the larger particles. Then it goes to the nano-capsule, which takes away all of the smaller contaminants, making sure that the water that reaches the user from the recycling loop is always crystal-clear and nice to shower in,” says Mehrdad Mahdjoubi, CEO of Orbital Systems.

Its inventor is confident that this is the shower of the future, enabling savings of up to 90 percent on water and 80 percent on energy, while its efficient filtration system elevates the water above drinking-quality, offering better hygiene.

“Our market is anybody who takes a shower, actually, and the biggest benefit it gives is to the market segment where water consumption is the highest, such as bathing establishments, gyms, sports centres and also private households where the water consumption and the water prices are high,” he says.

While it may eventually result in considerable savings both for your pocket and for the environment, there is no clear indication as to how much the shower actually costs to install and upkeep, although estimates stand at several thousand euros a piece. According to its inventor, it pays for itself after two years. 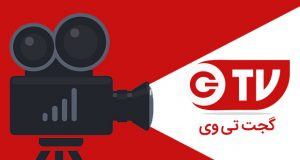 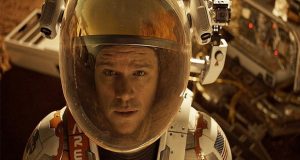