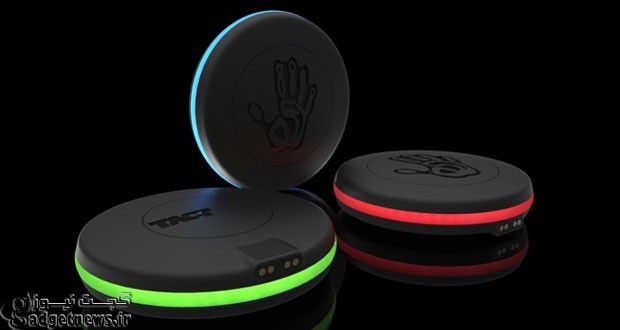 Hoping to bring back a bit of the personal touch to today’s cold, impersonal digital communications, New Jersey-based startup Tactonics thinks the world might just get hooked on Tact messaging. With about the same effort it takes to send an emotionless, poorly spelled text message, you could send your loved ones a more heartfelt, meaningful “sensory message” that is intended to let them get in touch with your feelings.

Tactonics is working on a platform that it imagines being integrated into third-party devices as well as its own hardware. The company’s version consists of a coin-sized, Bluetooth-enabled device called a TactPuck and accompanying TactSpace smartphone app. The TactPuck would pair with an existing smartphone, and the app then allows one to send and receive what the company calls sensory messages or “tacts”. While the hardware is still in proof of concept form, Tactonics imagines it offering a variety of sensory experiences, including vibration, illumination and hot/cold sensation. It even mentions utilizing the sense of smell.

While “tact messaging” presents some obvious sexual uses, it also adds an interesting new dynamic to basic, everyday communications. Whether saying “I love you” to a spouse, sending a good night to your child, patting a friend or family member on the back for an achievement, or just letting a loved one know you’re thinking of them, the TactPuck is designed to offer a new way of expressing yourself from afar. In addition to kind, cheerful messages, we reckon the system could be used to let a contact know you’re angry or sad.

Tactonics believes that some sensory messages will be universal, but most will be specific to the sender and receiver. Users will be able to select from preprogrammed tacts or create their own. The TactSpace app will show which of your contacts is wearing the TactPuck, so you can be assured that your declaration of eternal love doesn’t go unreceived, stifled by the hardwood of a dresser drawer.

The idea of a sensory messaging system is an interesting one, but we think it has more potential as a software platform than as a standalone hardware solution. At the size of a US quarter, the TactPuck is compact, but who really needs a single-purpose gadget taking up extra pocket space? The real value add would be in having the option for tactile messaging in an existing smartphone, smartwatch or similar device.

Tactonics is well aware of the potential for third-party licensing and seems focused on the wearables market, mentioning that the technology could be integrated into watches, necklaces and clothing, as well as gift-market items like photo frames and teddy bears. It also imagines sensory messaging being a part of social networks like Facebook.

“For Valentine’s Day, a young man gives his girlfriend a beautiful, heart-shaped pendant necklace, equipped with a Tactonics Sensory Messaging Insert, or TactPuck,” reads a Tactonics example scenario. “She loves it and she loves him.”

“As they go about their lives, he often wants his love to know that he’s thinking about her,” the example continues. “He pulls out his cellphone, opens the TactSpace app and sends her a message. But she doesn’t get it on her phone. Instead, that pendant necklace begins pulsing in a heartbeat sensation. She feels it against her skin, instantly and discreetly. She senses that he loves her. It’s more personal than other forms of communication. It’s more human. It’s tactile.”

The TactSpace mobile app was selected as a finalist in the Innovation World Cup at last week’s Wearable Technologies Conference. Tactonics is searching for investors to help with the funding it needs for developing working prototypes of the TactSpace app and TactPuck device.

The video below offers a good overview of Tactonics’ concept. 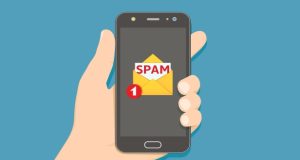 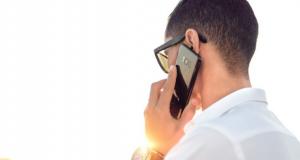