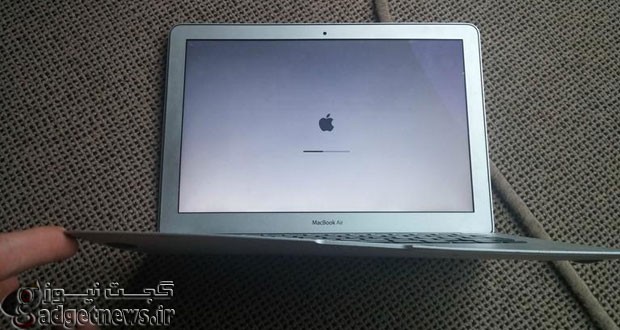 A MacBook Air takes its name too literally when it accidentally launches from an airplane in flight, dives all the way to ground and emerges functioning, though a little roughed up.

Here’s a story about a tech miracle that involves flying and an Air in the air. Reddit user av80r, also known as Carl, has a passion for flying. He hopped into a single-engine two-seater SportCruiser aircraft and took off for a leisure flight from Lanseria International Airport in South Africa. He was heading down the runway when the canopy (essentially the cockpit cover) popped open slightly.

No problem, thought Carl, as he kept on keeping on and made plans to secure the canopy after takeoff. This didn’t go so well. “As I leveled off from my climb, the negative Gs pushed my canopy open further and the wind blew the contents of the cockpit everywhere. There were little papers flying around and my eyes watered in the 105-knot wind,” Carl writes on Reddit.

By this point, Carl decided his best bet was to come back down to Earth. On the way back, he realized an orange Thule bag containing his MacBook Air laptop was missing, having been sucked out at 1,000 feet in altitude. “I executed a perfect landing, and was more than happy to be on the ground,” he says. The aircraft was undamaged, but his 2011 Air, pilot’s license and HP 50g graphing calculator were gone.

The search for the airborne baggage was initially in vain, until Carl discovered someone had posted on his Facebook wall about finding his bag. A farmer named Malopo had just missed getting hit by the flying Thule. Maloto’s boss went through the bag, found Carl’s details and tracked him down on Facebook to facilitate the reunion between the pilot and his gear. Carl gave both the farmer and his boss reward money for their help.

The best part of all this is that the MacBook Air still turned on, though it was bent and the glass of the trackpad was falling out. Carl hooked up an external mouse and keyboard, aimed a desk fan at the laptop to make up for its failing cooling system and shared his story on Reddit.

Though the MacBook Air pulled off quite a feat, the experience hasn’t convinced Carl to stick with the brand. “I was really impressed by the Mac’s durability, but I don’t think I will be getting another one as Yosemite annoys me and I need more processing power, RAM and graphical processing abilities,” he tells Crave. “I think I am going to get the Razer Blade 2015 or MSI’s WS60.”

Carl acknowledges that he’s encountered many people who don’t believe his story. He posted a screenshot of Malopo’s boss’ post on Facebook as corroboration, along with photos of the bent laptop and the machine booting up.

As it turns out, SportCruiser canopy mishaps have happened to other pilots, lending credence to Carl’s tale. Some people may insist it’s a fanciful story, but, if you believe Carl, it’s a harrowing adventure narrative involving a MacBook Air that believed it could fly. 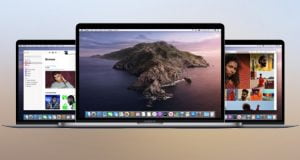 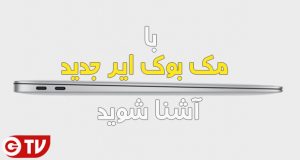