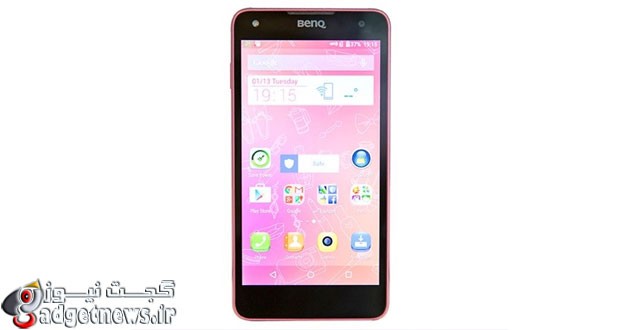 The Taiwanese manufacturer BenQ partnered up with Cheetah Mobile to unveil the F52 smartphone with Android 5.0 Lollipop. The handset will be on display during the upcoming MWC in Barcelona.

BenQ F52 packs 64-bit Qualcomm Snapdragon 810 SoC with octa-core CPU. A 5.2” ۱۰۸۰p display, 13MP main camera, and 8MP front-facing snapper are also among the known specifications. The full list is yet to be known

As you can see in the image above, the device’s Android 5.0 Lollipop build will be heavily customized. Preloaded apps will include Clean Master, GP Security and GP Battery Doctor.

Two more devices by BenQ will debut alongside the F52 – the B50 and B502. They are likely to be mid-range offerings. 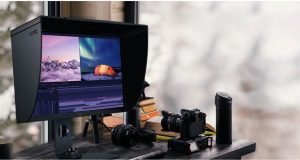 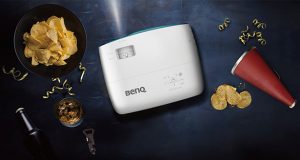 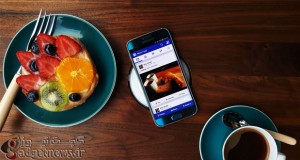