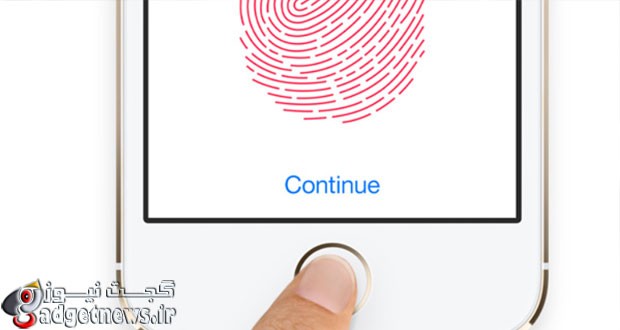 Apple may bring its Touch ID fingerprint sensor to Mac laptops and desktops in the future, according to a new rumor from Taiwanese website Apple.club.tw, as reported by 9to5Mac.

The website claims Apple might integrate the fingerprint scanner in the trackpad of its rumored 12-inch MacBook Air and next-generation MacBook Pro.

For desktop computers like the iMac, Mac Pro, and Mac Mini, Apple is likely to put Touch ID in its Magic Mouse or Magic Trackpad.

There’s also a chance we’ll see new color options for the purported 12-inch MacBook Air, according to the report. This could include silver, space grey, and gold just like Apple’s more recent iPhones.

It’s unclear whether or not the blog’s sources are legitimate. But, as 9to5Mac’s Mark Gurman pointed out, Apple.club.tw did publish early photos of the iPad Air 2’s Touch ID and the A8X chip that powers Apple’s latest iPads in the fall.

If Apple does bring Touch ID to the Mac, it’s probably part of a push to further promote Apple Pay. And as Gurman also notes, Apple will have to make sure it’s just as secure as it is on the iPhone. Touch ID’s functionality is based on a secure element within Apple’s A-series chips that power its iPhones and iPads, which keep financial transactions safe. Apple will have to create the same experience on the Mac.

We’re expecting to learn more about Apple’s future additions to the Mac line later this year. The company has been rumored to be working on a 12-inch MacBook Air with a Retina display and an even thinner design than the current model. 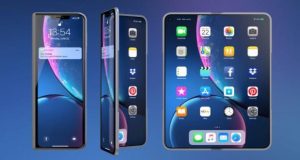 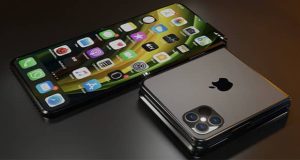 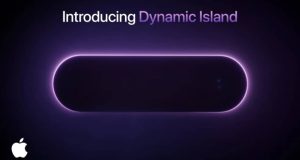