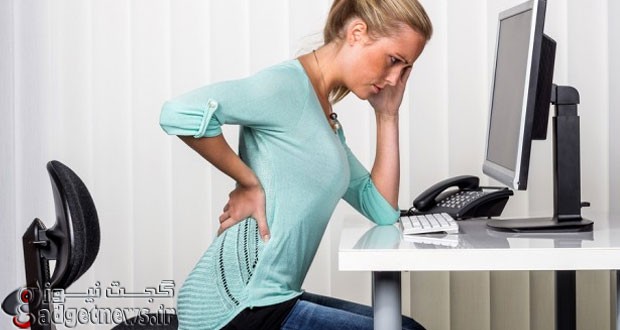 Sitting Has Become the New Cancer According to Tim Cook

Sitting Has Become the New Cancer According to Tim Cook

How often do you sit during your day? It’s likely that you spend most of your day in a chair, both at work and at a home since the average American watches five hours of television per day.

Apple CEO Tim Cook told a recent Goldman Sachs technology and Internet audience when discussing the Apple Watch that sitting is indeed the new cancer as numerous studies have reported sitting for long bouts at a time can contribute to an array of serious health issues, including heart disease, obesity and physical disabilities past the age of 60.

Cook noted that the electronic device reminds the owner to stand up more often. “A lot of doctors believe sitting is the new cancer,” Cook started in his speech.

For the past few decades, most white-collar office workers have been stationed at their desks for several hours at a time. With computers and mobile devices more prevalent in office spaces, the sedentary lifestyle of an employee has greatly increased, and this poses serious health risks to the overall workforce.

Although a lot of companies have joined in the trend to attempt to transform the conventional office into a beacon of exercise and healthy snacks, it still hasn’t sufficed to make a dent.

Cook’s remarks aren’t just a marketing ploy, says many business and health experts, who purport that higher health risks are linked to small businesses. According to a poll conducted by the United States Small Business Administration (SBA), a strong majority of American businesses do not provide their staff with unconventional seating arrangements, such as sit-stand desks, treadmill desks or balance balls. 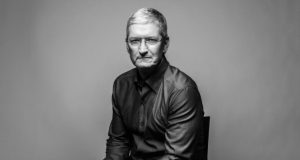 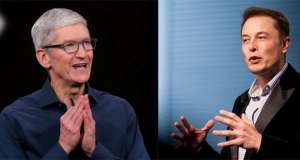