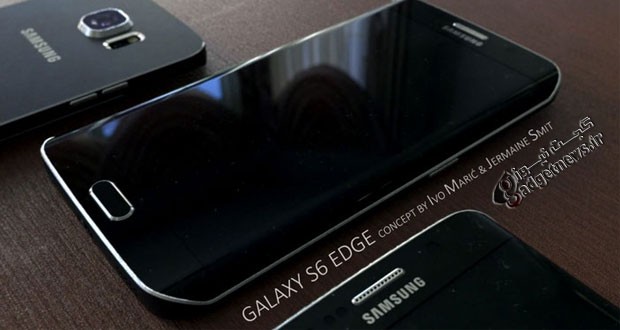 Samsung’s latest Unpacked event is just over a week away now and that means we’ll soon find out exactly what its Galaxy S6 and rumoured Edge variant handsets will look like. However, thanks to the stunning work of two concept designers, we might have a pretty good clue already.

There have been plenty of concept leaks and design hints on the build up to the two new phones’ launch, with plenty of solid leaks coming from case manufacturers who claim to have been sent the handsets’ specifications. And why not? They need to prepare cases that fit the device to be ready from launch.

It is these scraps of information that have inspired Ivo Maric and Jermaine Smit. They have teamed to produce a video featuring both prospective phones, with some amazing real-world/hands-on renders towards the end.

The phones will be unveiled on 1 March and we thoroughly recommend that you give the video a watch in preparation. If the real things look anywhere near as good as Maric and Smit’s concept renders we are in for a treat. 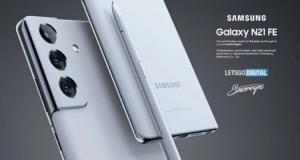 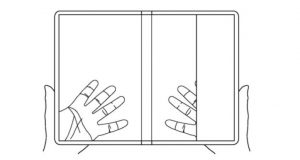 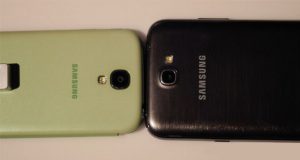