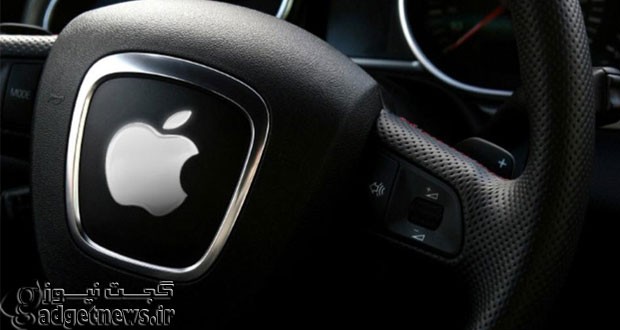 Apple could have a car in production by 2020, Bloomberg says

Apple could have a car in production by 2020, Bloomberg says

Cars are hard. They take a long time to design and build — especially when you’ve never made one before. That’s underscored today by a new report from Bloomberg suggesting that Apple could be looking to put its rumored car on the road “as early” as 2020. Recent rumors peg the company to have kicked off R&D on a vehicle last year, which would give Apple’s team somewhere between five and six years to sort everything out. (For comparison’s sake, Apple’s first internal conversations about building a phone happened somewhere around 2004, three years prior to the iPhone’s release in 2007.)

Little is known about the actual vehicle, and it’s entirely possible that Apple hasn’t finalized the design yet. (Last week’s Wall Street Journal report noted that the current design is minivan-like, which is an admittedly odd first choice.) There’s some debate as to whether the car will be fully autonomous, but all indications are that it will be fully electric — a number of recent hires from EV battery maker A123 Systems is solid evidence to that effect.

Though WSJ and Reuters reports conflict on how autonomous Apple’s car — codenamed “Project Titan” — actually is, it’s worth noting that 2020 is widely cited as the year that highly autonomous cars will start to be commercialized. 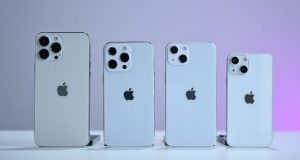 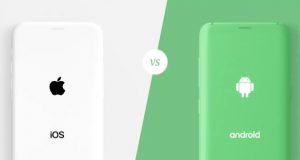 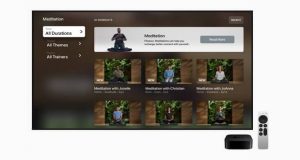