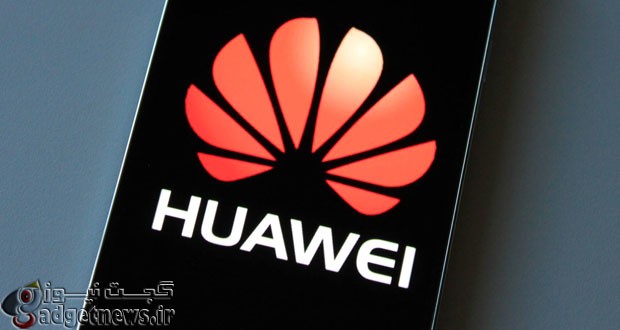 Alleged live photos of a Huawei Ascend P8 prototype made the rounds online. The previously leaked, upcoming smartphone is wearing a case to conceal its sleek body.

In addition to the live images, a trio of AnTuTu screenshots captured from the device seemingly confirm its specs. They include Huawei’s own Kirin 930 64-bit chipset with oct-core CPU, 3GB of RAM, 13MP main camera, 8MP front-facing snapper, and Android 5.0 Lollipop.

Another purported screenshot from the device shows an AnTuTu score of 47,426. The latter puts the performance of Huawei Ascend P8 in the same ballpark as today’s crop of high-end smartphones.

Huawei Ascend P8 is expected to debut in April. Its rumored price tag is roughly $480. 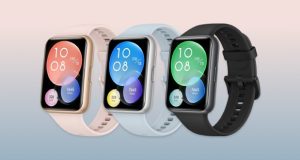 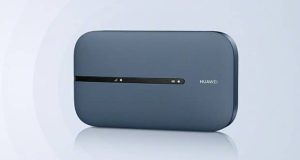 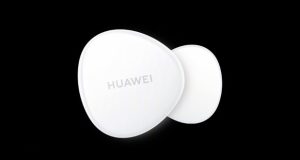