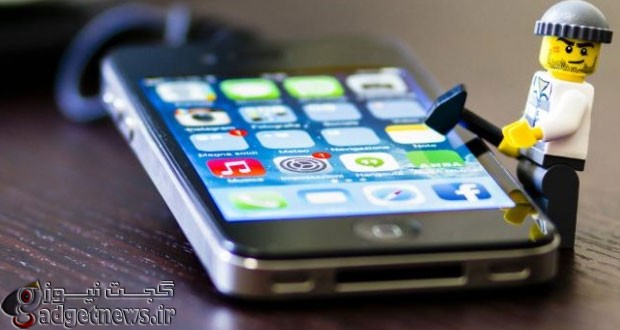 Android Wear works with iPhones and iPads -- no jailbreak required!

Android Wear works with iPhones and iPads -- no jailbreak required!

Wearables are awesome, the next big thing. Smartwatches in particular are very functional extensions of the smartphones, which have become ubiquitous nowadays. True, many tech pundits were dubious of the smartwatch’s utility; including myself. I came around after actually using a smartwatch — the Android Wear-based Samsung Gear Live — for an extended period and loving it. My colleague Joe Wilcox is a recently converted proponent.

As great as Android Wear is, there are problems. While the most glaring is the fairly short battery life of devices, its lack of cross-platform support is a bigger issue. In other words, it can be harmful to consumers to have a product that only works with a certain platform, as it limits their freedom. An Android user with Android Wear that wants to move to an iPhone for instance, will be left with a useless smartwatch. Thanks to a developer named Mohammad Abu-Garbeyyeh, this may no longer be an issue. This impressive dev has gotten Android Wear to work with iOS. The best part? No jailbreak needed!
Abu-Garbeyyeh explains that his solution takes advantage of an iOS feature called ANCS. Apple explains this feature, “the purpose of the Apple Notification Center Service (ANCS) is to give Bluetooth accessories (that connect to iOS devices through a Bluetooth low-energy link) a simple and convenient way to access many kinds of notifications that are generated on iOS devices. The ANCS is designed around three principles: simplicity, efficiency and scalability. As a result, accessories ranging from simple LEDs to powerful ‘companion’ devices with large displays can find the service useful”.

The question is, how did Abu-Garbeyyeh get ANCS to speak with Android Wear? The developer explains on Reddit, “it’s an APK on the watch that uses Android’s Bluetooth LE APIs to connect to ANCS on the iPhone, it’s what Apple added in iOS 7 (?) and it’s what the Pebble uses afaik”.

In other words, his creation is loaded onto the Android Wear device that can then intercept ANCS alerts. It is quite brilliant actually, although it does not allow the full benefits of Android Wear to be realized. For now, it essentially makes an Android Wear watch the same as a Pebble smartwatch on iOS; only a means to intercept alerts. With that said, iOS users would be better off with a Pebble, as the battery life will be much better than Android Wear, with the same functionality — for now.

This is a cool hack, but beneficial only to people who already own an Android Wear smartwatch and an iOS device. iPhone users should not run out and buy Android Wear; wait for the Apple Watch or get a Pebble instead.

You can see the proof of concept in the video below. Keep in mind, however, that the APK has not yet been released and videos can be faked. Could it be a hoax? Sure. With that said, he is a recognized developer on xda, so this should be on the up-and-up. 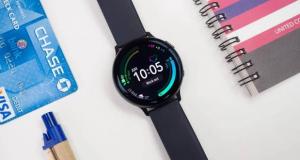 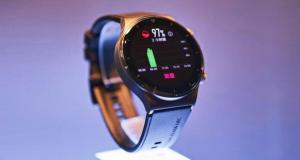 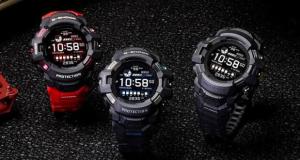