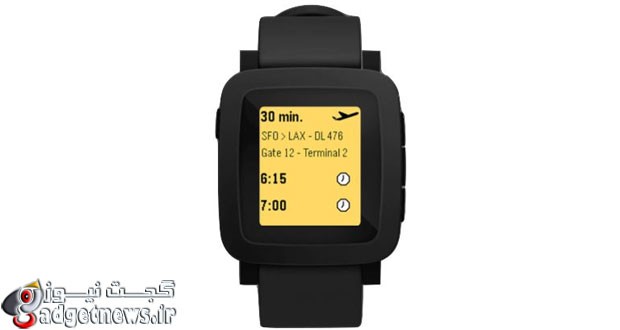 Is this the new Pebble, complete with colour display?

Is this the new Pebble, complete with colour display?

Last week, Pebble started the clock on a mysterious countdown, hinting something big was just around the corner. We (and probably you too) guessed that it was for a brand new watch, and it looks like we were right. Well done, everybody.

Pebble has apparently leaked its new device ahead of schedule. A picture of a new watch, sporting the predicted colour e-paper display, has shown up on Pebble’s own servers.

The picture was dug up by 9to5Google. Aside from the screen, the design hasn’t changed phenomenally aside from a wider bezel. Here’s hoping the watch makes up for that with a thinner profile.

Rumour has it that the new device won’t have a touchscreen display, but the payoff will be a battery life that’s similar to the current generation’s. We reckon most people will be happy with that tradeoff.

The countdown is set to end tomorrow, so not long to wait until we know what Pebble has up its sleeve. Get it? Because watches sit on your wrist. And because metaphors. 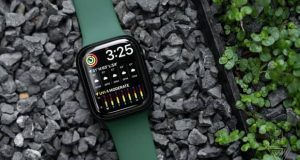 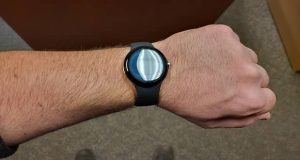