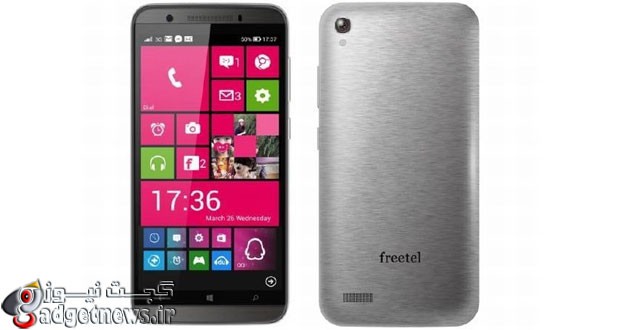 Japanese OEM Freetel has announced that it will be releasing a Windows Phone in Summer 2015. The handset will be sold SIM-free into Japan’s new burgeoning unlocked smartphone market.

The handset will feature a 5 inch 1080P screen, 1 GB RAM, 8 GB storage, an 8 megapixel camera in the rear and 2 megapixel front-facing camera and an unnamed 64 bit quadcore processor, LTE, and a large 2500 mAh battery to support it.

The handset was announced with Windows Phone 8.1, but we note that the screen shot features a double-height phone Live tile, and which with the Summer timing for release strongly suggests the handset will feature Windows 10 on launch. Of course it also features a Chrome and Snapchat logo, so nothing is confirmed

Freetel is the second Japanese OEM to announce a Windows Phone, joining Mouse Computers, who also recently announced their intention to develop a Windows Phone.

Freetel will be showing off the device at Mobile World Congress 2015, and we will of course make an effort to seek it out, so keep an eye on the site for more information. 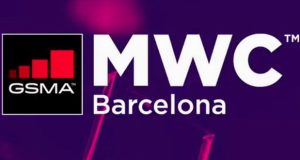 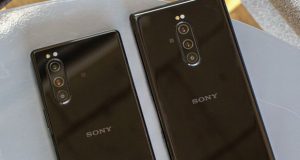 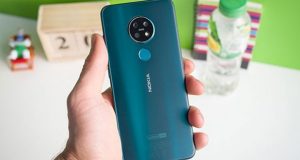