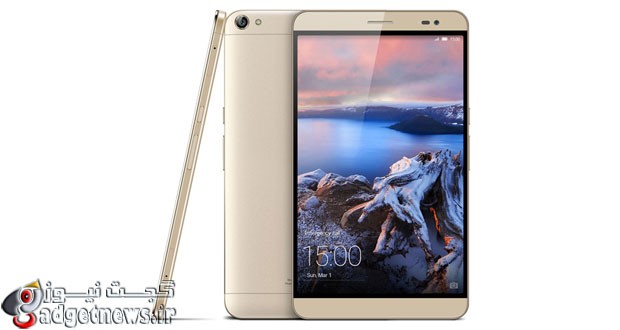 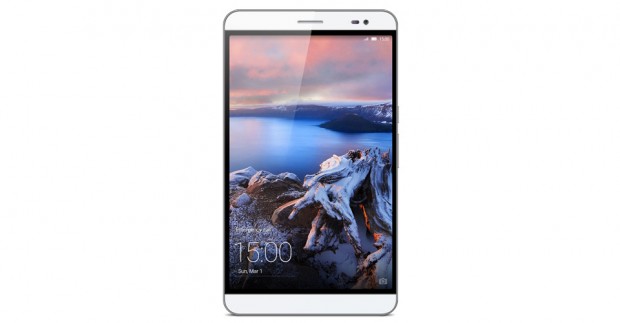 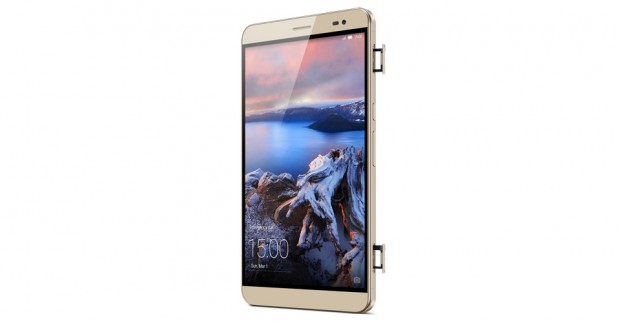 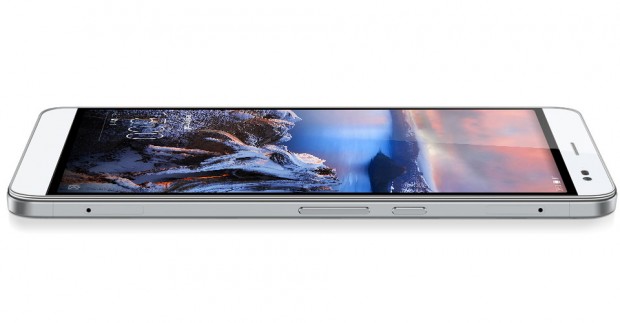 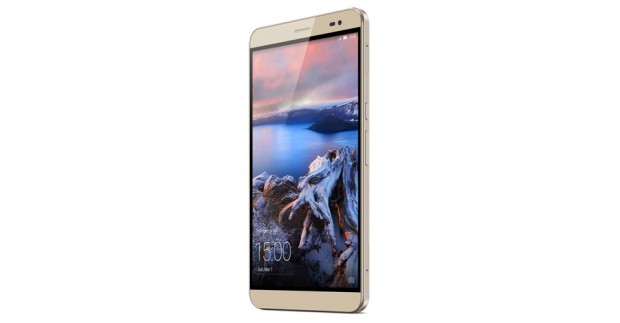 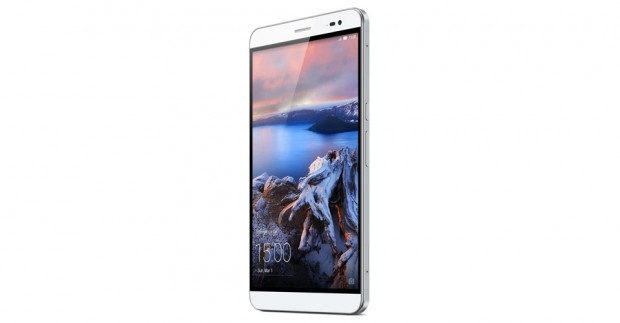 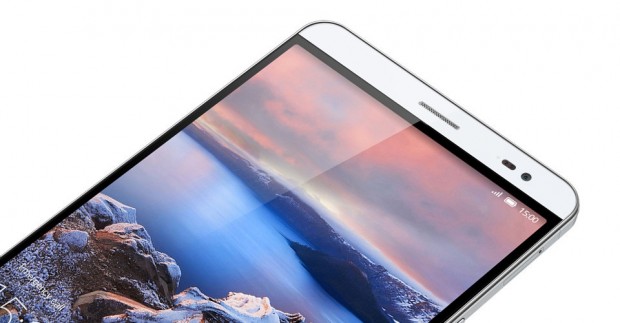 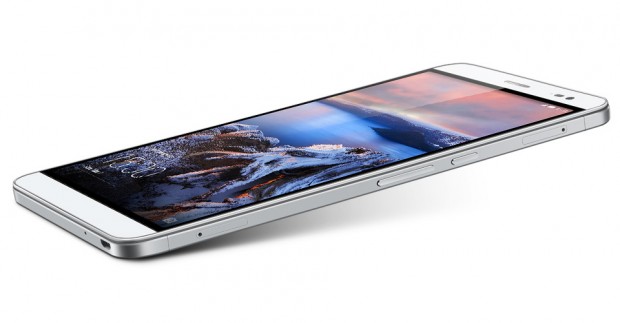 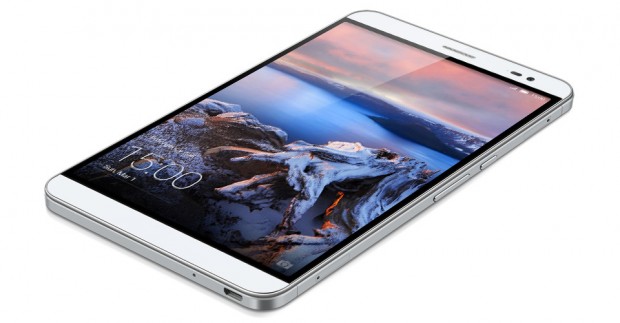 Huawei unveils the MediaPad X2 - ultra-compact 7-incher with a 5,000mAh battery inside

Huawei unveils the MediaPad X2 - ultra-compact 7-incher with a 5,000mAh battery inside

Last year, Huawei unveiled its MediaPad X1, a compact 7″ tablet that boasted telephony functions (a rare sight for tablets). Today, at MWC 2015, the manufacturer is introducing the Mediapad X2, a new member to its tablet lineup that bears a fair amount of upgrades over the MediaPad X1.

The new slate clocks is just 7.28mm thin and comes with a 7-inch IPS display with a resolution of 1920×1200 pixels which covers more than 80% of the device’s front. The MediaPad X2 boasts an “ultra” octa-core, 64-bit Kirin 930 chipset clocked in at 2.0Ghz. The 13MP camera at the back boasts a dedicated ISP chip, which is said to generally improve the low-light performance of the tablets’s camera sensor and also bear other goodies to the table. The front-facing snapper is a 5MP one.

The device will be available in two versions – one with 2GB of RAM/16GB of native storage and a beefier one with 3GB of RAM/32GB of available storage. Connectivity-wise, both of these are dual-SIM slates with LTE Cat.6 on board.

We also seem to have a 5,000mAh battery at the back – despite it has a similar capacity to the previous model, it provides an altogether better battery life, namely up to 60 hours of music playback, 12 hours of watching videos, and 15 hours of Internet browsing.

Audiophiles will probably rejoice the Smart PA audio chip and a DTS surround sound technology on board. The MediaPad X2 will be shipped with Android 5.0 out of the box and will launch in many markets – China and Western Europe, for example, will be graced by the Mediapad X2, but there’s no information whether the USA will join the mix (probably not). 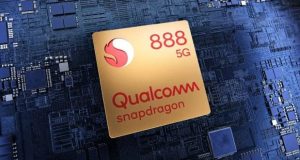 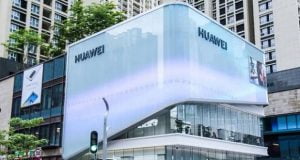