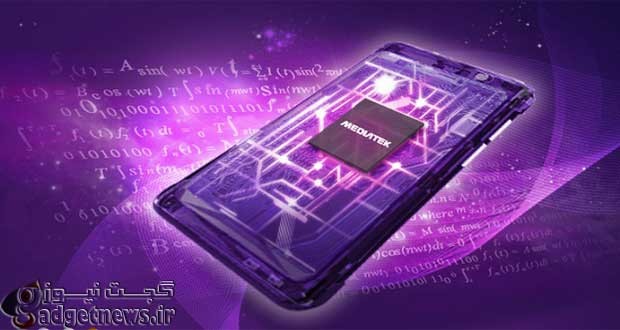 MediaTek have today announced a new System-on-Chip, SoC, model number MT6753. This processor features eight 1.5 GHz ARM Cortex-A53 cores, the newer generation 64-bit architecture and aided by MediaTek’s CorePilot multi-processor technology (designed to effectively manage these processor cores for the optimum blend of performance and power consumption). The processor cores are combined with a WorldMode modem, which includes support for a large number of networking technologies. MediaTek have designed the processor for mid-range devices and these eight processor cores are paired up with the Mali-T720 GPU. The MT6753 is described as being compatible with the MT6735, which features four A53 processor cores. The new processor is something of an upgrade, though: it now supports 16MP cameras and low power, 1080p, 30fps video playback.

When it comes to networking technologies that the MT6753 supports, the list is long and covers the Chinese and worldwide networks! The processor baseband supports Category 4 FDD and TDD LTE, which has a maximum download speed of 150 Mbps. Bands from 1 through to 41 are supported and the modem can mix multiple low, mid and high bands. It also supports DC-HSPA+ (with a theoretical maximum download speed of 42 Mbps) plus legacy TD-SCDMA (the Chinese 3G standard) and EDGE support. CDMA 2000 1x/EVDO Rev. A support is included together with dual band WiFi and Bluetooth 4 Low Energy. Essentially, the MT6753 offers the same extensive global network support as the quad core MT6735 processor, but in a higher performance package.

Jeffrey Su, Senior Vice President at MediaTek, said: “The launch of the MT6753 again demonstrates MediaTek’s desire to offer more power and choice to our 4G LTE product line, while also giving customers worldwide greater diversity and flexibility in their product lineups.” Because the new octa-core processor is compatible with the existing quad core MT6735, this will make it very easy for manufacturers to start using the new processor and upgrade their existing designs: this is a great business move by MediaTek! MediaTek report that the new processor is sampling to customers right now and they’re expecting the first commercially available handsets with the new technology to be out in the second quarter of the year. 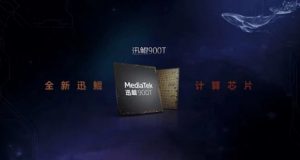 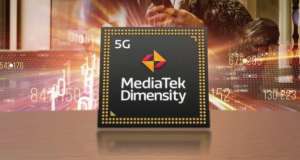 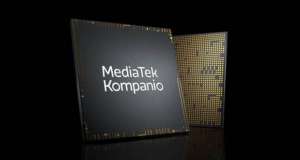