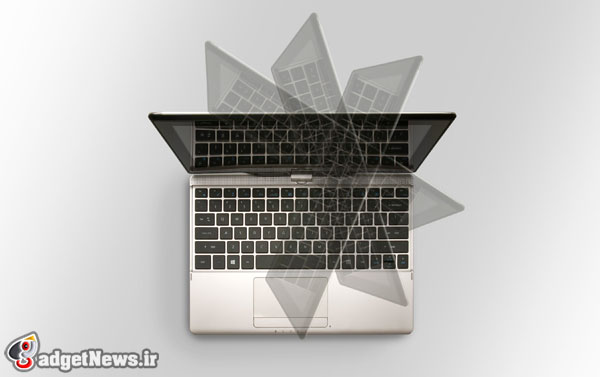 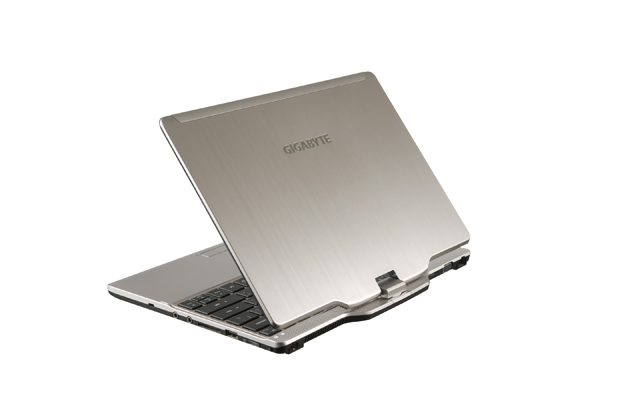 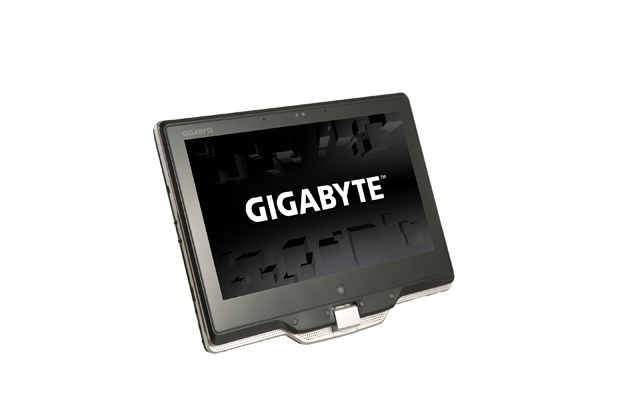 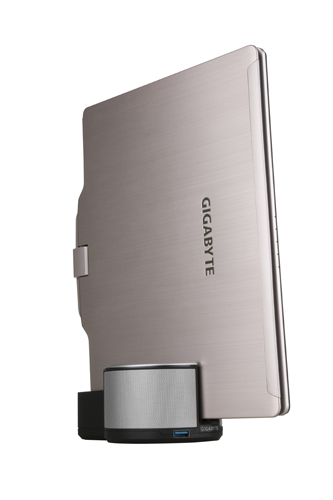 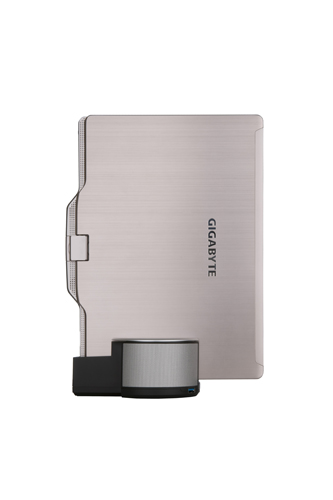 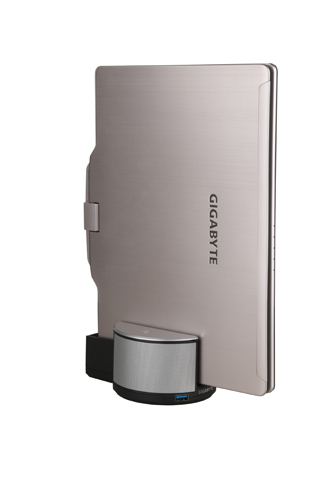 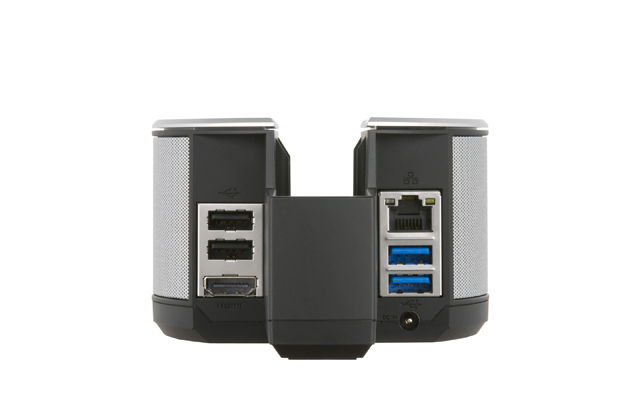 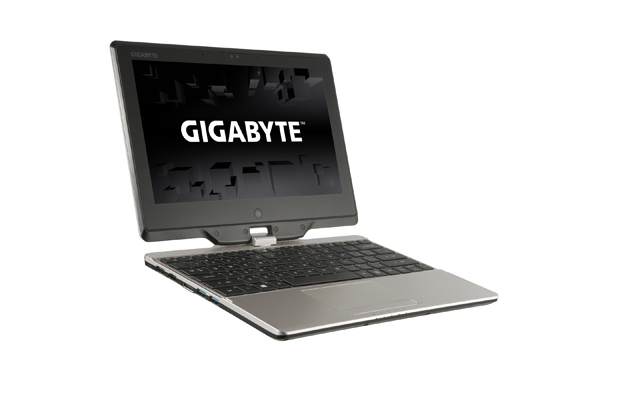 Gigabyte is differentiating itself from the spate of 2-in-1 convertibles with the CES launch of its 3-in-1 system.

Gigabyte's U21MD is an ultrabook class laptop with many additional features that has it standing up for itself (pun intended).

The U21MD is built around a tilt-and-swivel 11.6-inch LCD multi-touch screen with 1,366-by-768 resolution. The system comes with an Intel Core i5-4200U or Pentium 3558U processor, and is thin and light at 0.78 inches and 3 to 3.28 pounds, depending on internal configuration. That internal configuration can include up to a 256GB mSATA SSD and up to 1TB of additional HDD space. The SSD+HDD combo is expected to weigh more; SSD-only is the default configuration.

Using the system in clamshell and tablet mode are very much like the convertible tablet PC systems we've seen from HP and Lenovo: the screen pivots on its hinge 180 degrees, then folds back on top of the keyboard to give you a 3-pound tablet.

The third mode for the U21MD is a desktop mode, with a u-shaped docking station that holds the laptop vertically, perpendicular to your work surface. The D21 docking station includes three USB 3.0 ports (one in the front), two USB 2.0 ports, HDMI, Ethernet, and audio. CES 2014 Bug These ports makes sense on a docking station, since external displays, backup storage, and speakers tend not to travel with commuters.

The laptop itself has two USB 2.0 ports, two USB 3.0 ports, VGA, HDMI, Ethernet, an SD card reader, and audio ports. A backlit keyboard is optional. We're looking forward to getting the Gigabye U21MD laptop in to PC Labs for testing and hands-one review. 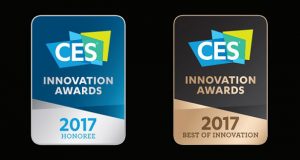 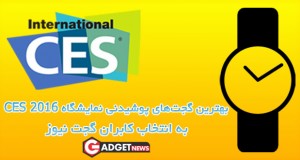 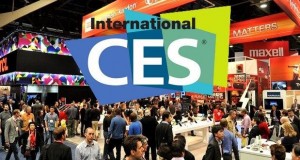