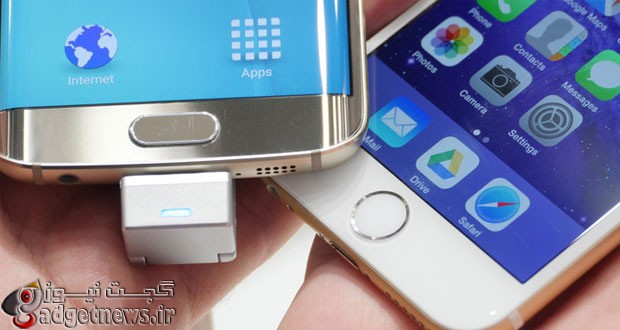 Well, guys, MWC 2015 has rolled in and Samsung has finally announced its Galaxy S6 and Galaxy S6 edge flagships – the end result of Project Zero, a.k.a. Samsung’s attempt to redesign their flagship line anew, omitting all issues that users had gripes with before.

One such issue has been the fingerprint scanner. The gadget first appeared on the Galaxy S5, but also made its way to the September-announced Galaxy Note 4 and Note Edge, and each iteration was notoriously famous for being generally slow and unreliable. It required the user to swipe their finger across the sensor, which creates a lot of situational problems with the angle of swiping, and general handling of the device. Contrary to this, Apple has been employing a more successfully adopted biometric sensor since its iPhone 5s – it only requires the user to press their finger against the home button for the scanner to recognize its owner’s print. Well, anyone who’s been having gripes with Sammy’s old sensor can now celebrate, as the manufacturer has finally tweaked it to work with via a touch-type mechanic.

Registering a new fingerprint in TouchWiz is now done in a way very similar to how it works on iOS. You will be asked to touch the scanner multiple times, and a nice, smooth animation will give you feedback, letting you know that the software is doing its work, remembering how your finger looks from each different angle.

Now, in terms of actually unlocking the phone – we tried the new gadget on a couple of occasions, and even compared it to the iPhone 6. We’d say that Sammy’s finger scan is just as reliable as the one on Apple’s flagship, as each unlock attempt was met with success.

Now, as far as speed goes, the Galaxy S6 unlocks just a bit slower than the iPhone 6. We wouldn’t say that the difference is dramatic, and it may be more to do with software and animations, than the hardware sensor being slow. In any case, we’d say that for normal usage, not comparison and nitpicking, the sensor is speedy enough so that the user wouldn’t notice a difference.

Check out the videos below, see what you think about Sammy’s new finger scanner! 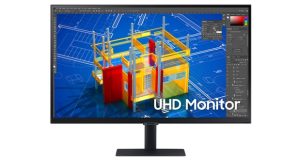 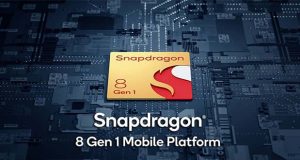 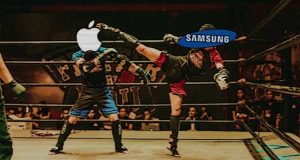