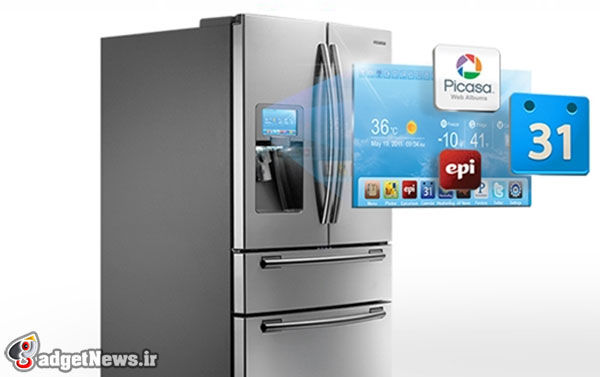 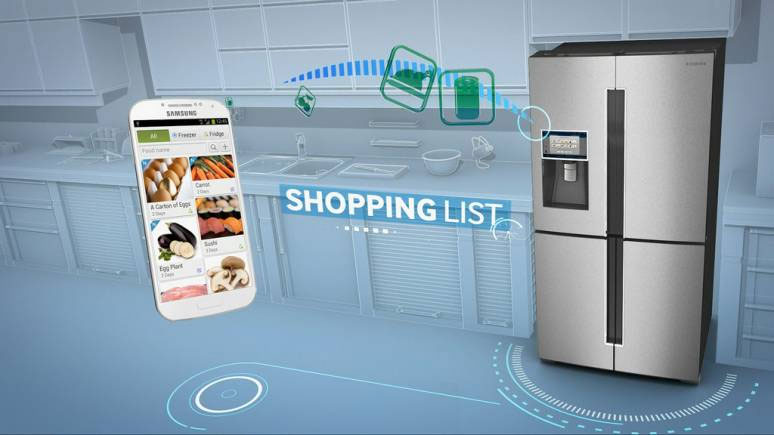 “The Attack of the Refrigerator” could become the next title for a new horror film after a new discovery showed several home appliances being invaded, including a refrigerator, by hackers. It is true that the most recent cyber attack, meant to spread malicious emails, was done using a refrigerator. Is this attack proof that we are trusting too many things to technology? After all, when a hacker can use one of the biggest home appliances against businesses and individuals alike, it can cause many to reexamine the way they use smart technology in their homes.

A California security firm known as Proofpoint actually discovered a refrigerator that was attacked earlier this week. The fridge was used to send out thousands of infected emails between Dec. 23 and Jan. 6. While this cyber refrigerator attack is by far the most original, it could prove that hackers can gain access to anything that uses Internet connectivity. This causes concern for individuals and businesses everywhere, as many everyday products are now being created with access to the Internet.

According to Proofpoint, over 750,000 emails were sent out through home devices other than a computer, using over 100,000 devices. These emails were sent out up to three times per day. Because the emails were sent from several different devices, locations and networks, pinpointing the exact root of the attack or the person(s) responsible may prove to be incredibly difficult for security officials, if not impossible.

Many of the other products that were found by Proofpoint to have been used in sending malicious emails include wireless routers, multimedia centers, televisions and more. Some of the other Internet-connected home appliances at risk could include streaming players, cable boxes and even home security systems. (While I am no expert on technology, I would think that the possibility of criminals hacking home security systems could prove to be deadly.)

While the one cyber attack only showed one refrigerator that was infected, after being attacked by hackers, the possibility of more home appliance invasions is now wide open. Security companies are now warning technology users to be on alert when setting up and maintaining their appliances and Internet devices.

Because of this refrigerator attack, retailers are concerned about the need to schedule routine maintenance calls on all smart devices but because of the amount of smart devices sold, keeping them secure from hackers and attackers may not be possible. But retailers are now talking about creating software after the recent security breach that may allow users to update the software periodically for all of their smart devices.

As everyone has always expected, technology continues to advance, but after the refrigerator attack, the truth may be that users are relying on technology too much. As many security breaches have been exposed in the last few months, many consumers continue to wonder what hackers will think of next. While the refrigerator attack by hackers may be the weirdest hack yet, it is no surprise to many investigators that hackers have breached the “internet of things.” 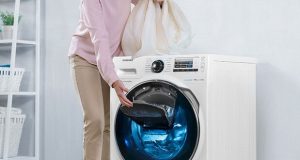 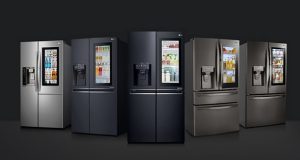 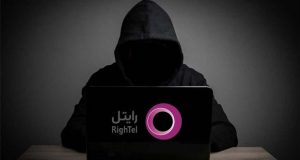