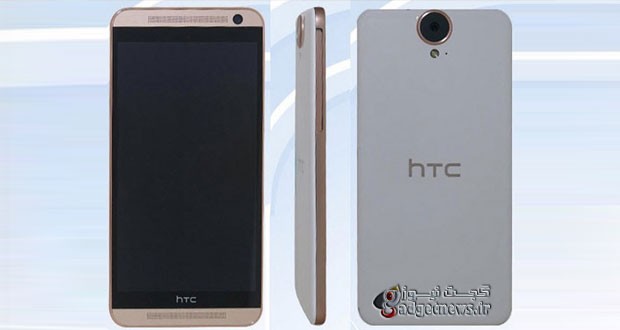 HTC One E9 surfaces with a monstrous lens on the back

HTC One E9 surfaces with a monstrous lens on the back

With the high-key announcement of HTC’s One M9 flagship a little over a week ago, the company can now move on to updating the supporting lineup. First up is the One E9, apparently, as revealed by a leaked entry in Chinese regulatory authority TENAA.

Interestingly enough, the One E9 differs more extensively from the One M9 than the former generation did. Most notably, the screen size has been increased to 5.5 inches and resolution has gotten a bump to QHD, as opposed to the One M9’s 5-inch FullHD screen.

The One E9 will pack a top-of-the-line Mediatek MT6795 chipset paired with 3GB of RAM and 32GB of internal storage. The main camera on the back will be a 20MP unit, behind a large circular lens. On the front you’ll find either a 13MP conventional snapper or a 4MP UltraPixel model. If all that sounds familiar, it’s simply because those are the specs of the alleged Desire A55, only carrying a different name.

The body will measure 156.5 x 76.5 x 7.5mm and a 2800mAh battery will reside inside. The smartphone will offer dual SIM dual standby capability and will boot Lollipop with SenseUI 7.0 out of the box.

Similarly to the One M9, the One E9 will come in a range of flashy colors, including White Rose Gold, Metallic Grey, and Brown Gold. We are yet to hear about pricing and availability. 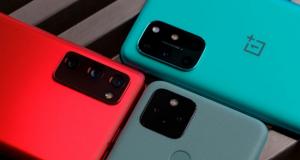 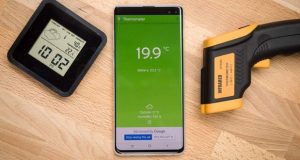 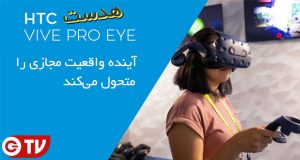